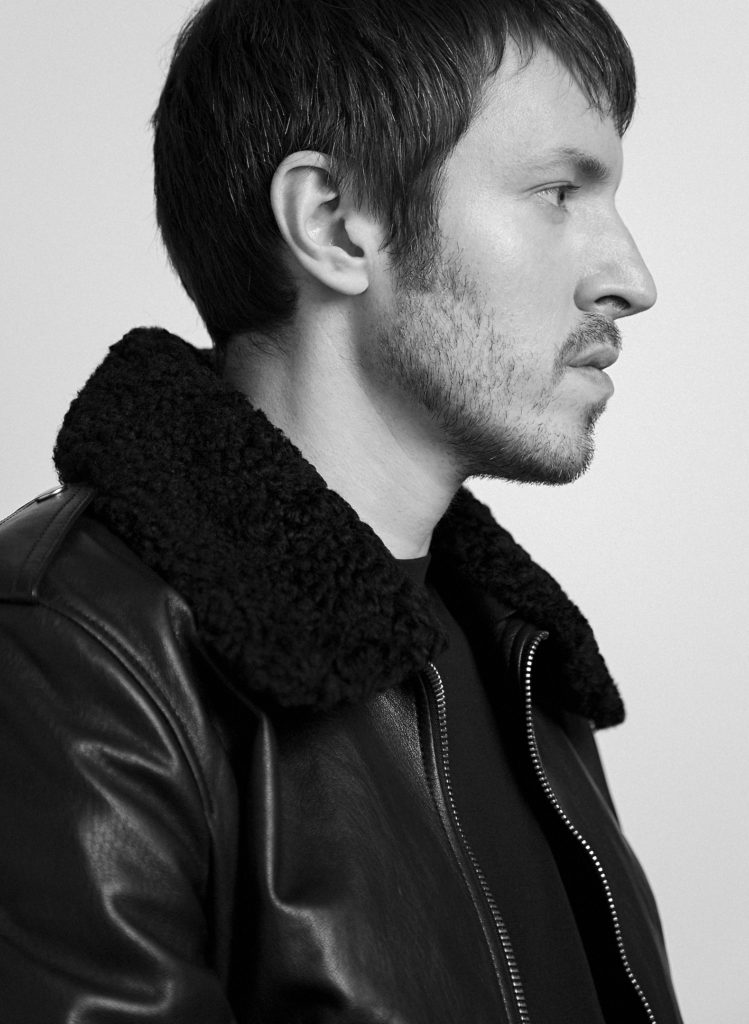 He has produced for artists such as Frank Ocean, Kavinsky, Charlotte Gainsbourg and more, and remixed the likes of Daft Punk, Kelis and Rage Against The Machine. These remixes garnered the attention of the wider music world, leading to him releasing several EPs (H.A.L, Smoking Kills, Ross Ross Ross, Motor), before his debut album ‘TOTAL’ in 2011. The record featured his signature eclectic combination of sounds; fearlessly combining influences of aggressive techno, electro and house, with funk, soul, pop and classical elements, to create something wholly new and a sound unique to Sebastian.

Outside of traditional music record releases, Sebastian is also heavily involved in (and respected by) the worlds of film, arts and fashion. He has co-produced several film soundtracks, such as Quentin Dupieux’s ‘Steak’ (2007) – in which he also had a leading role – Romain Gavras’ ‘Our day will come’ (2010), ‘The World is Yours’ (2018).