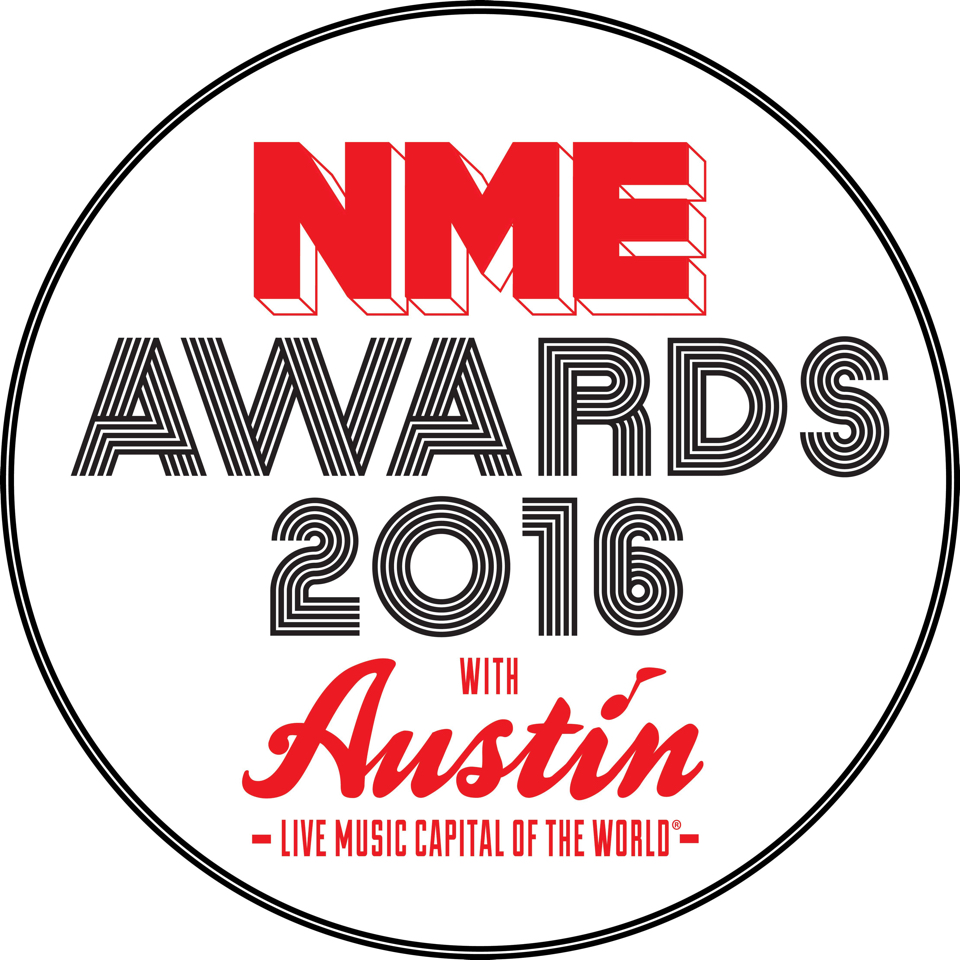 COLDPLAY ANNOUNCED AS NME’S “GODLIKE GENIUS” AHEAD OF THE NME AWARDS 2016 WITH AUSTIN, TEXAS

COLDPLAY TO CLOSE THE NME AWARDS 2016 WITH AUSTIN, TEXAS WITH AN EXCLUSIVE SET OF CAREER-SPANNING HITS

TICKETS FOR THE CEREMONY ON SALE NOW AT NME.COM/TICKETS

NME is proud to announce that Coldplay will be this year’s recipients of the prestigious NME Godlike Genius Award at the NME Awards 2016 with Austin, Texas and will be attending on the night to collect the award and give a show stopping performance. Tickets for the ceremony, held at London’s O2 Academy Brixton on 17 February, are on sale now at NME.com/tickets.

Coldplay, who recently released their seventh studio album ‘A Head Full of Dreams’ and have sold 80 million records worldwide, will perform an exclusive set of their greatest hits to close the show.

Speaking of their win, Chris Martin said: “We’re extremely grateful to the NME for giving us this award. It’s a huge honour and it means everything to us as Coldplay would be nothing without the NME. Appearing in the magazine for the first time in 1998 – in the smallest font – was the biggest thing that ever happened to us, and their love and support changed our world. Thank you so much NME.”

Mike Williams, Editor in Chief of NME says: “Coldplay first attended the NME Awards over a decade ago, and since then have gone on to be the biggest band on the planet, so it’s an honour to invite them back as this year’s Godlike Genius. NME were there for the band right at the beginning – our early coverage was instrumental in setting them on their way – and we’ve had a thrilling relationship in the 15 years since. As Coldplay gear up for their biggest year yet – from the Superbowl to Wembley Stadium – it’s fitting that they join the likes of The Cure, Dave Grohl, Blondie and Noel Gallagher in being named NME’s Godlike Genius”

The nominations for the NME Awards 2016 With Austin, Texas were revealed in December, following tens of thousands of votes from NME readers. The shortlist saw The Libertines and Wolf Alice lead the pack with six nominations a piece, including the categories of ‘Best British Band, ‘Best Live Band’ and ‘Best Track’. Hot on both bands’ heels were Foals, who received four nominations, including Best British Band, Best Live Band, Best Album (supported by HMV) and Best Track. Fans are continuing to vote in their thousands in the hope of seeing their favourites crowned NME Award winners. Voting is open now at http://www.nme.com/awardsvote.