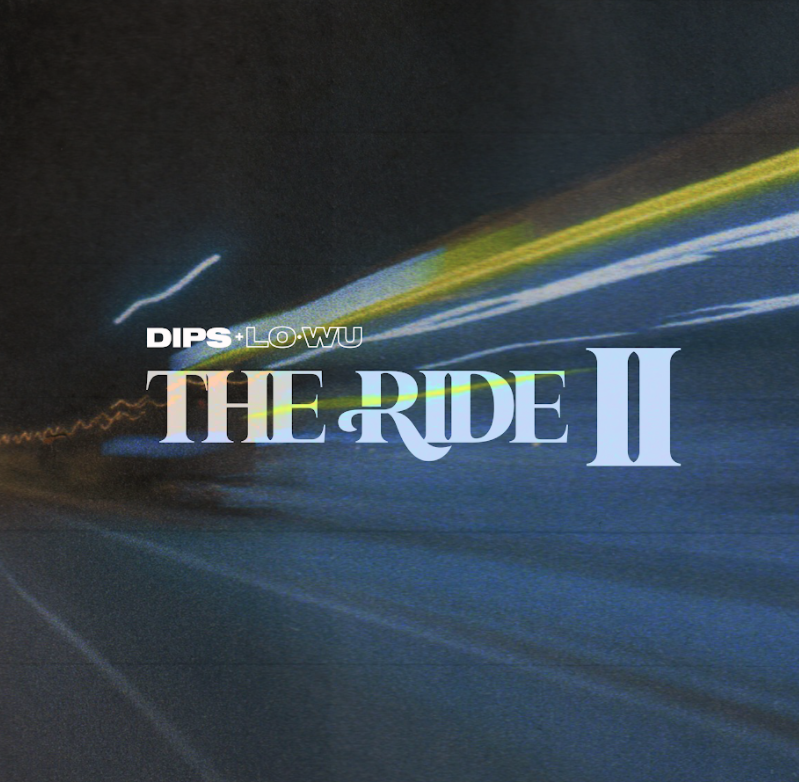 OUT NOW VIA PLATOON

Brand new single The Ride II serves as a sequel to The Ride – the lead track from Dips’ solo EP ‘Phases’, released in 2016. Speaking about how the new single builds on themes from his solo track The Ride, Dips says:

“My mentality has shifted in ways I could have never imagined. Now I feel it’s my responsibility to show people where I am. There’s still a lot of temptation to dip back into my old self destructive patterns. The necessary growth shown on The Ride II expresses how life comes with a constant fight. The only thing that remains is the fact that I’ll always share these experiences on record.”

“The beat for The Ride II came first. I came across a piano track which I sampled, and then replayed the sampled section for extra sauce. That elegant airy piano made me instantly head in the direction of UK Drill, to juxtapose the piano with a big gliding 808 baseline and skippy, grimey drums. The beat sounds dark and brings about feelings of introspection and sombreness.”

The official video for The Ride II is also released today. Directed by up and coming videographer Tyrus (Denzel Himself, Lex Amor and Virgil Hawkins) and filmed in the pair’s local neighbourhood of Lewisham, the viewer is invited to join Dips & Lo-Wu as they journey through their familiar haunts.

Of the video, Tyrus says:

“The tense instrumental and husky vocals, to me, leans the track to a more nocturnal space. The video evokes the feeling of being alone in an unfamiliar area at night.”

The Ride II follows BSL feat. Mundu, released earlier this year and deemed “an all-London link up… that matches the legacy of UKG to some soulful song writing” by Clash. Both singles will be featured on Dips & Lo-Wu’s forthcoming EP, with further details to be revealed shortly.

Dips & Lo-Wu have a long-shared history – growing up together in Lewisham and bonding over a mutual love of music. As a rapper and lyricist, Dips combines his witty, often poetic wordplay with Lo-Wu’s genre-fusing production to create a raw, innovative sound that lies between UK garage, grime, hip-hop, soul and even jazz.