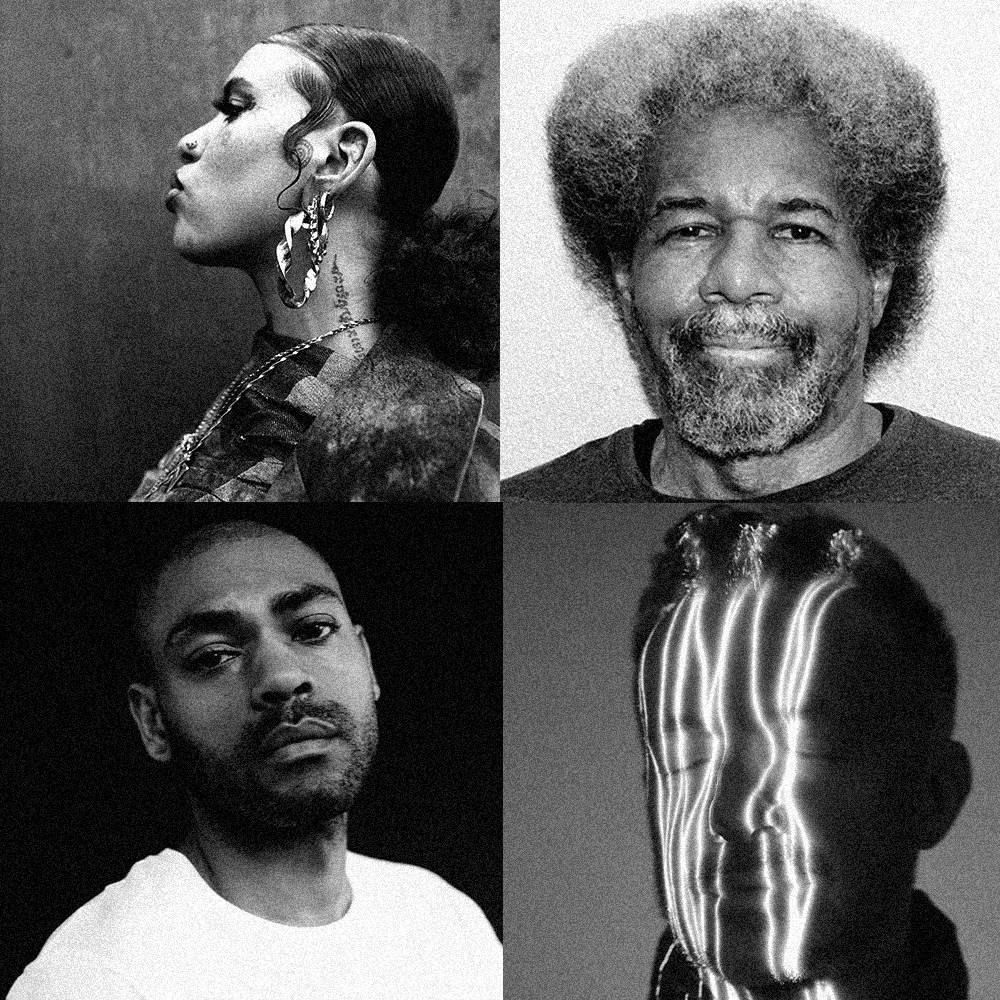 World renowned producer, songwriter and musician Fraser T Smith has today revealed a brand-new version of Future Utopia’s track Freedom, featuring Greentea Peng, Kano and Albert Woodfox. The trio each provide a unique take on the concept of freedom and its meaning in 2021.

Speaking about Freedom, which is the follow up to the BBC 6 Music A-listed single Million$Bill, Fraser says:

‘Pre-lockdown I travelled to New Orleans to ask Albert Woodfox ‘What’s the cost of Freedom’? – that experience and his answer will stay with me forever after what he had gone through. It sparked me to think about different takes on freedom, and I asked my long-time collaborator, Kano, to give his response in the form of a rapped verse which looked at his view on the concept and touched on what we had all gone through in 2020. We’ve been lucky enough for Greentea Peng to also come on board with an incredible new verse and hook. It’s so special to have a record with three unique perspectives’.

‘I’m so grateful to have been given the opportunity to work with two incredibly talented musicians’.

Future Utopia’s recent 12 Questions album sees Fraser take centre stage and features an incredible roll call of some of Britain’s most vital and brilliant artists. Stormzy, Dave, Kano, Ghetts, Bastille, Es Devlin, Simon Armitage and Idris Elba are just some of the names featured on the album. 12 Questions is based on a series of twelve universal, human and urgent questions, all born of Fraser’s own anxieties about the world today. The album discusses issues including faith, freedom, race, gender, wealth, equality and ecology.

Fraser has also recently launched his own 12 Questions podcast. The podcast features conversations between Fraser and a wide range of remarkable guests, including the likes of Craig David, Brian Eno, Kae Tempest, George The Poet, Julie Adenuga, Jamie Oliver, Peter Crouch, Abbey Clancy and Nile Rodgers, who discuss the questions raised on the album, including Fear or Faith? How Much Is Enough? Do We Really Care? What’s in A Name? What’s the Cost of Freedom and What Is Love? 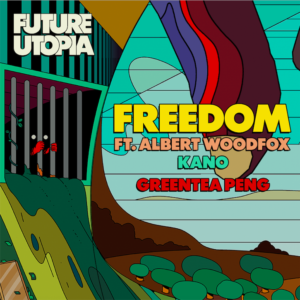 As a producer for some of music’s biggest names, Fraser T Smith has a remarkable track record. He has worked with the likes of Adele, for whom he co-wrote and produced the Grammy winning single Set Fire To The Rain (2011), as well as Stormzy, whose BRIT Award winning debut album Gang Signs & Prayer (2018) Fraser wrote on and produced. Fraser also contributed to Stormzy’s second album Heavy Is The Head (2019), reaching the number one spot on both the UK Official Singles and Albums Chart in January 2020. Fraser worked with Dave to co-produce his Mercury Prize winning debut album Psychodrama (2019) and accompanied Dave for an electrifying performance of his track Black at the 2020 BRIT Awards. It is this catalogue of work that has seen Fraser become one of the most in demand creators in contemporary music today.