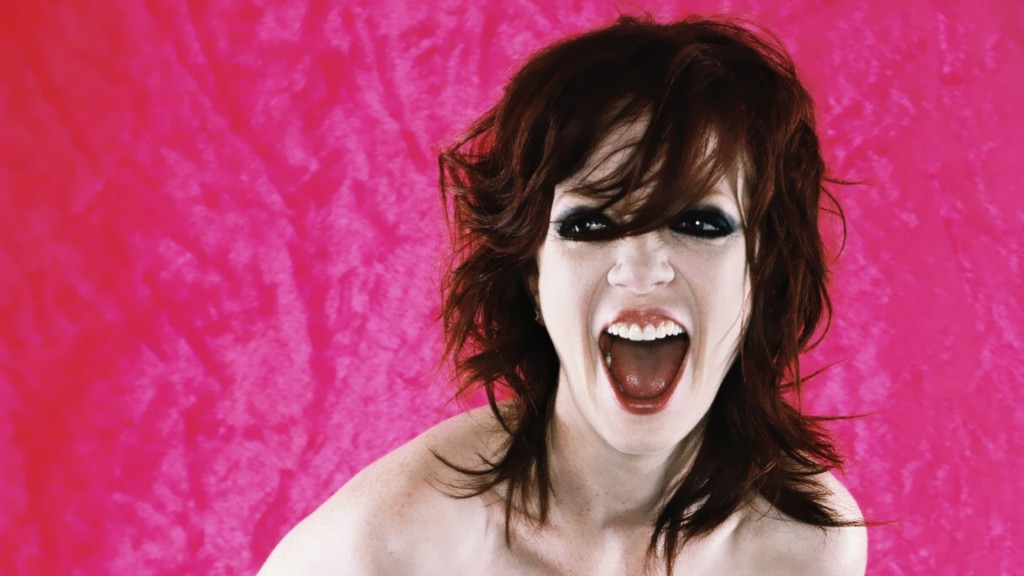 Garbage today announced the launch of their record label, STUNVOLUME.  The band will self-release their highly anticipated upcoming studio album later this spring.  STUNVOLUME will be licensed by Cooperative Music in the UK and the rest of Europe, Asia and Latin America, Liberator Music/The Mushroom Group in Australia and New Zealand, Sony in Japan and Universal Canada in Canada. The album will be distributed by Fontana in the United States.

The band has been in the studio putting the finishing touches on their fifth studio album and their first in seven years.  The new album is being recorded in a basement in the Atwater Village area of Los Angeles, California, the first to be recorded outside of Madison, Wisconsin.  The album is being produced by Garbage, engineered by Billy Bush, and mixed by Butch Vig and Billy Bush.

Garbage released their self-titled debut album in 1995 and rode a wave of visually arresting, female-fronted alternative rock bands.  The album spawned the hit singles “Stupid Girl” and “Only Happy When It Rains” and was certified double platinum in the United Kingdom, Australia and the United States.  The band won the Breakthrough Artist Award at the 1996 MTV Europe Music Awards, and were nominated for the Best New Artist Grammy® Award.    Their second album, Version 2.0, was released in 1998 and topped the charts in the United Kingdom.  It was nominated for two Grammy Awards, Album of the Year and Best Rock Album.  2001’s Beautiful Garbage was named one of Rolling Stone Magazine’s Top 10 Albums Of The Year.  In 2005, Garbage released Bleed Like Me, earning the band their highest chart position in the US with a No. 4 on the Billboard Top 200 Album Chart.  In 2007, the band released a retrospective collection called Absolute Garbage.  Garbage have sold over 12 million albums worldwide.  They have performed in over thirty-five countries and will tour extensively worldwide in support of this new release.