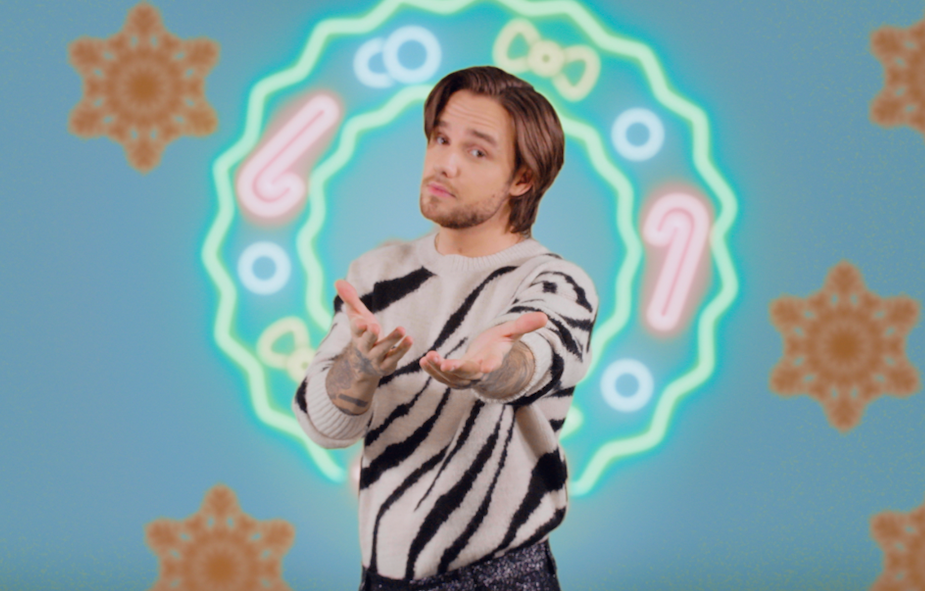 THE FESTIVE TRACK IS OUT NOW ON CAPITOL RECORDS

Liam Payne and Dixie D’Amelio have today revealed the brand new video for their single, ‘Naughty List’, which is out now on Capitol Records.

Directed by Isaac Rentz and filmed in London and LA, the video sees Liam and Dixie getting into the festive spirit with a bunch of friends while they pose in a tinsel-adorned photobooth, put baubles on a candy pink Christmas tree and sing in a life-size snow globe. Watch the fun video here.

‘Naughty List’ is Liam’s second Christmas track as a solo artist, following last year’s ‘All I Want (For Christmas)’ taken from his debut solo album ‘LP1’.

Platinum-selling Liam has sold more than 22 million singles and over three million albums in just three years as a solo artist since One Direction. He released his debut solo album, ‘LP1’, in December 2019 on Capitol Records which includes the smash hit singles ‘Strip That Down’, ‘Polaroid’ and ‘Familiar’. He has been streamed a huge total of 4.9 billion times.

Dixie is an American singer signed to HITCO, under the direction of LA Reid. She is a viral social media sensation, with over 75 million followers combined, first known for her videos on TikTok. Dixie’s debut single ‘Be Happy’ and the remix featuring Blackbear & Lil Mosey have collectively amassed over 200 million worldwide streams.