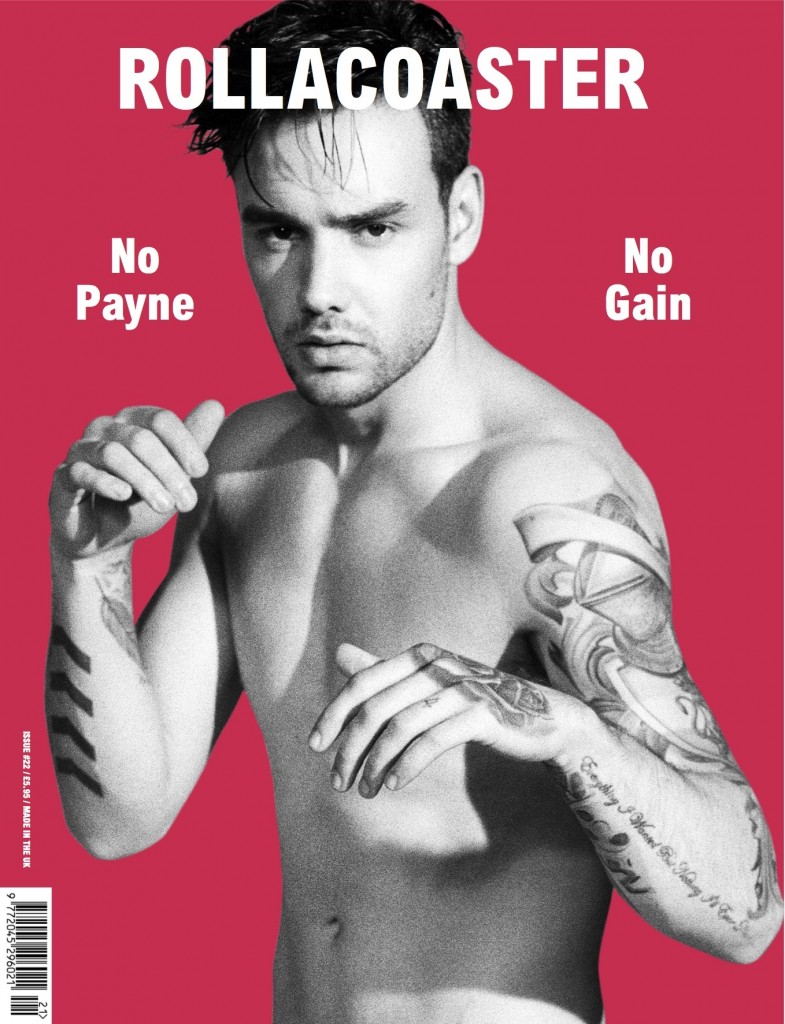 LIAM PAYNE IS THE NEW COVER STAR OF ROLLACOASTER

Liam Payne has made his debut magazine cover appearance as a solo artist on the front page of Rollacoaster.

Ahead of his much anticipated solo album, Liam has exclusively spoken to Rollacoaster magazine about love, life, One Direction, Justin Bieber, Donald Trump and more.

Any reproduction of these quotes must be in full and use the following credit:

Preview copies will be exclusively available from the Wonderland Shop – 192 Piccadilly, London, W1J 9ET and also from www.wonderlandshop.com

Re: Meeting and talking to Justin Bieber:

“Obviously [Bieber]’s struggled a lot through the way the world looked upon him,” Liam says. “He’s a great guy; inside there’s a really good heart. I said,’ look, the difference between me and you is that I had four different boys going through the same thing to look to.’ He didn’t have that. … I said to him, ‘listen, take my number and any time you want to have a chat, let me know because I’m here and I understand exactly what you’re going through and I understand your world.’ …  He needs somebody like that and in that position … We all have this chaotic side to us. You know, they say that anger breeds passion. I think that’s the same with a lot of us, that we let things get chaotic very quickly. We’re used to chaos.”

When 1D lost, Liam turned to his dad with a ‘we made it this far’ face. His fellow band-mates, he says, were in pieces. He remembers first Harry, then Louis, Niall and Zayn bursting into tears. “A cameraman came over and said ‘can I get you boys for an interview?’ and I looked at all the boys crying, in their mum’s arms and I was like, ‘look, I’ll do the interview’ because I was the only one who was alright and so I went off to the side and did the after-camera interview for us. I just left them because I wanted them to have their moment and the cameras didn’t need to see them like that.”

Re: Cheryl and life at home:

“This is the thing. In a non-cliché way, it’s weird waking up every day and literally living out your dream. You wake up in the most beautiful places. Obviously I have the most beautiful girlfriend in the whole world and she’s absolutely amazing. She’s been my dream girl since I was younger. She’s so ace.  …  She is a wonderful, wonderful person and it’s amazing to have someone who can relate to so much of things, someone who’s taken greater steps than me. Her solo career was amazing. She’s been in the industry for fourteen years now. She fully supports me. We’re super happy. It’s a very personal, precious time for us. I’m still learning. I’m only 23.”

“Trump actually kicked us out of his hotel once. … You wouldn’t believe it. It was about [meeting] his daughter. He phoned up our manager and we were asleep. He said ‘well, wake them up’ and I was like ‘no’ and then he wouldn’t let us use the underground garage. Obviously in New York we can’t really go outside. New York is ruthless for us. So he was like, ‘OK, then I don’t want you in my hotel.’ So we had to leave.”