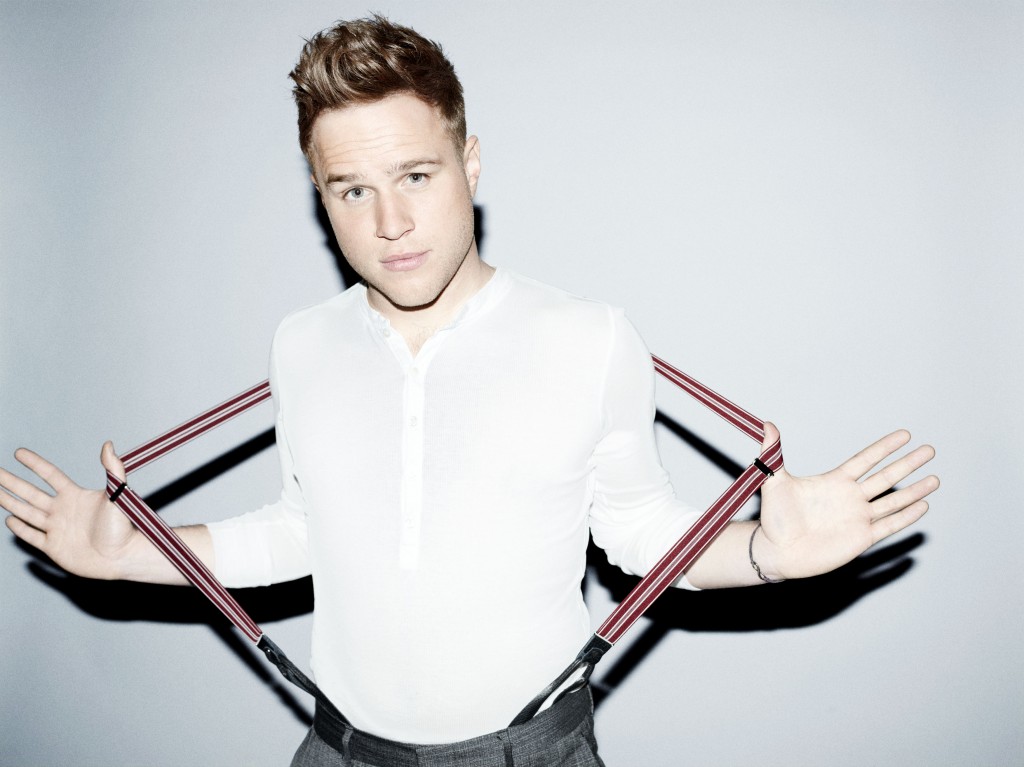 “Murs’ strongest offering yet” – The Sun Olly Murs releases his fantastic new single ‘Troublemaker’ ft. Flo Rida this Sunday. The video has had over 4.5 million views on VEVO so far. Check out this great live performance of the track:
http://www.youtube.com/watch?v=KmDtyMuIAGE&list=UUTuoeG42RwJW8y-JU6TFYtw&index=2&feature=plcp

Olly will perform ‘Troublemaker’ on The X Factor this Sunday. The song features on Olly’s third studio album ‘Right Place Right Time’ which is released on November 26.

Popjustice featured one of the album tracks ‘One Of These Days’ as a Big Song this week and called it “beautiful and amazing”.

Olly headlines a Mencap presents ‘Little Noise Session’ curated by Jo Wiley on Tuesday 20th November at the St John-at-Hackney Church. This will be his final UK live date until he embarks on a full arena tour in February 2013.

Olly’s achievements in the last two years are incredible. He has sold over 2 million albums and 3 million singles. His first album went double platinum, and his second album ‘In Case You Didn’t Know’ is about to hit triple platinum. He has had three number one singles, and four number one airplay singles – as well as 2 BRIT nominations and over 70 million YouTube hits.