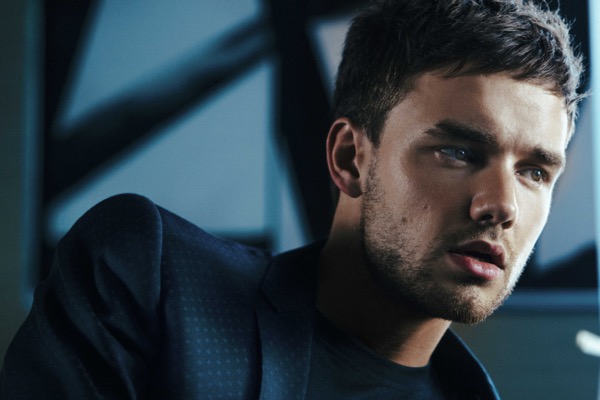 THE SINGLE FOLLOWS THE BIGGEST-SELLING SOLO SINGLE FROM ANY CURRENT MEMBER OF ONE DIRECTION: ‘STRIP THAT DOWN FEAT. QUAVO’

Liam Payne has today unveiled his highly-anticipated video for new single ‘Bedroom Floor’. The video features Liam himself, alongside US actress and singer Bella Thorne and was shot in Los Angeles and directed by Declan Whitebloom, who has directed videos for artists such as One Direction and Taylor Swift.

‘Bedroom Floor’ is currently rising up the charts, following its release just over a week ago. The UK top 30 track was added to BBC Radio 1’s playlist, and has streamed over 16 million times on Spotify already.

‘Strip That Down’ featuring Quavo is the biggest-selling solo single from a current member of One Direction, and a smash hit across the globe – selling over 5 million units to date worldwide. The track went triple platinum in Australia, double platinum in Canada and Ireland, with platinum status in the USA, UK, Italy, New Zealand and Sweden. A top ten in the US Billboard charts and a number one on the US radio charts, the single hit the top 5 in the UK, Australia, Ireland, and New Zealand, and has seen over 700 million streams on Spotify to date, and the official video has had over 200 million views on YouTube.

Liam Payne is set to release his debut album early next year – further details to follow.

‘Bedroom Floor’ by Liam Payne is out now via Capitol Records.