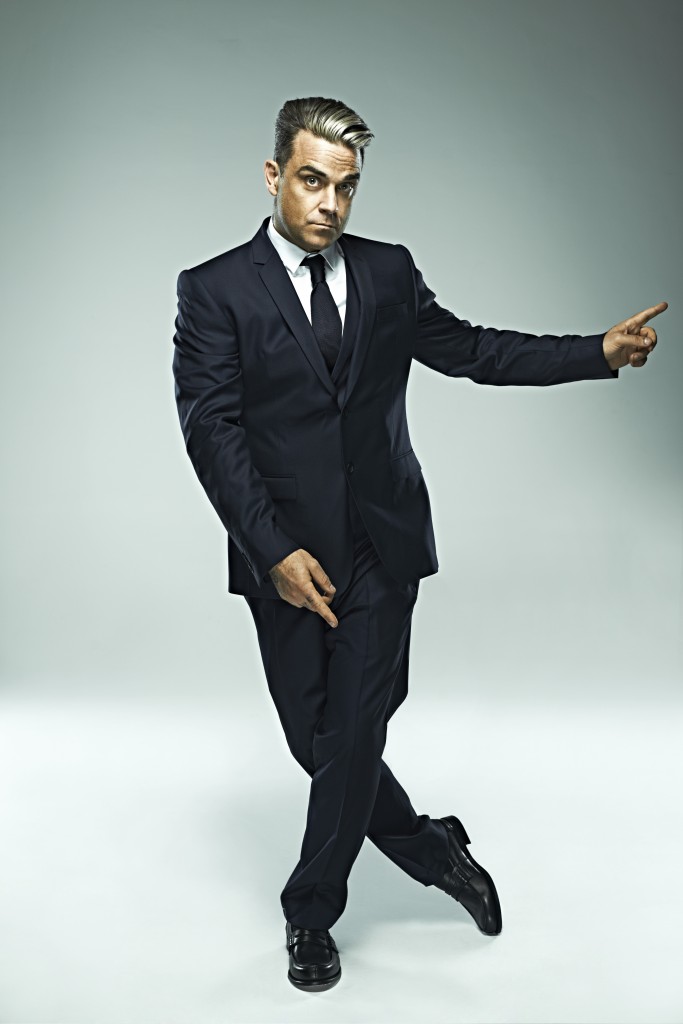 ROBBIE WILLIAMS WILL RELEASE HIS NEXT SINGLE ‘BE A BOY’ ON MARCH 11TH. THE SINGLE IS TAKEN FROM HIS NUMBER ONE ALBUM ‘TAKE THE CROWN’

ROBBIE HAS ALSO BEEN NOMINATED FOR A BRIT AWARD FOR HIS SINGLE ‘CANDY’, WHICH HAS NOW SOLD OVER HALF A MILLION COPIES. ‘Be a Boy’ is the new single taken from Robbie Williams’ No 1 album ‘Take The Crown’.  The single, the third to be released from the album, typifies the sound of the record and Robbie’s collaboration with producer Jacknife Lee.

The album’s first single ’Candy’ was No 1 in the UK for 2 weeks and has been nominated for Single of the Year at this year’s BRIT awards. On receiving his nomination Robbie said “Really chuffed that ‘Candy’ has made it into the Best single nominations at this year’s Brits. I’ve been coming to the show for so long, its great at this point to have a song recognised from ‘Take The Crown’. I’ll be there on the night, its always fun”.

Robbie will be heading out on his most extensive tour for 6 years this summer where he will be performing at some of Europe’s biggest stadiums. These dates follow the incredible demand for last year’s 3 shows at London’s 02 Arena, which sold out in record time, with 50,000 tickets being sold in less than an hour.