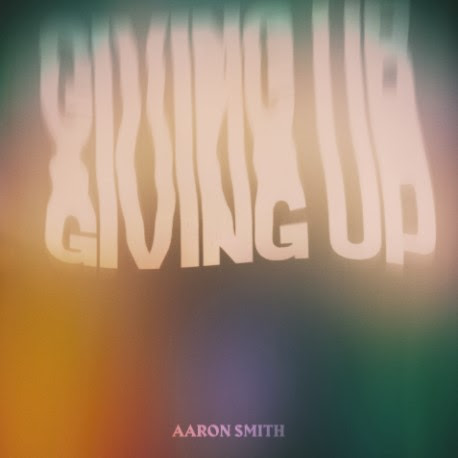 Out now via Platoon.

“We already can’t get enough.” – Wonderland

“Be prepared to fall in love.” – Euphoria

Showcasing his powerful vocal abilities against a soft, intimate piano track, Smith’s new single once again displays his rare ability to convey with exquisite simplicity some of life’s most complex emotions.

Speaking about ‘Giving Up’ Smith says:

“The song is about trying to get over someone. Despite any hurt and pain you might have caused each other, you still can’t be apart and are still madly in love with them, but ultimately the relationship has to end. This is something I’m sure a lot of people have had difficulty going through. I think the video that Henry Dean has made perfectly captures that.” 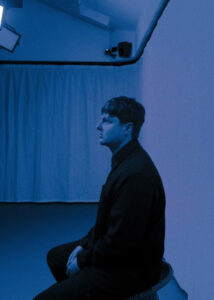 ‘Giving Up’ follows the release late last year of ‘Nocturnal’, Aaron’s first new music since his acclaimed second EP, ‘For My Father’, in August 2020. Now with over 70 million lifetime streams of his music to date, Aaron’s rapid rise began with the release of his debut single ‘Unspoken’ in 2019, which took the top spot on both Apple Music’s Best of the Week and Spotify’s UK New Music Friday playlists, beating brand-new releases from both Beyoncé and Sam Smith to the pole position.

Following a year of writing and reflection during the recent lockdown, Aaron is now set for a return to the live scene in 2022, with new dates announced today.

Friday 6th May – The Louisiana, Bristol

Listen to ‘Giving Up’ here. Tickets for the tour are on sale now and available here, with further music set to be released in coming weeks.