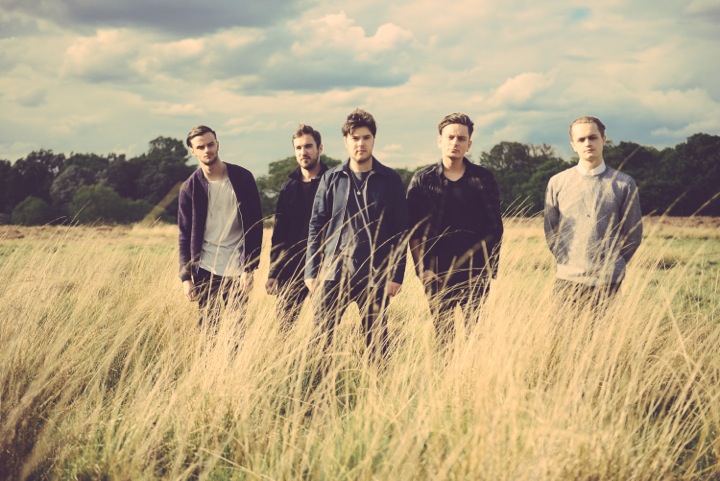 THE BRAND NEW TRACK IS TAKEN FROM THE FORTHCOMING ‘PILOT’ EP WHICH WILL BE RELEASED ON SEPTEMBER 21, ON RCA VICTOR

“…their vast sound has Coldplay stadium ambitions” – The Independent

Amber Run will release their brand new EP ‘Pilot’ on September 21, on RCA Victor. The video for the first track to be taken from the EP, entitled ‘I Found’, is available to watch here now:

Having recently returned from touring with Kodaline and currently in the midst of a series of summer festival dates, Amber Run will support Lewis Watson on tour this September.