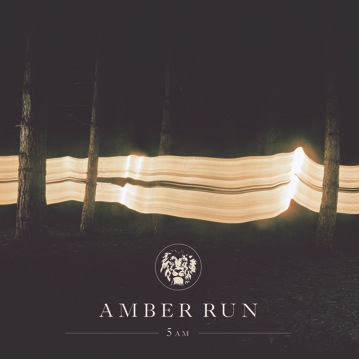 AMBER RUN WILL RELEASE THEIR DEBUT ALBUM, ‘5AM’ ON APRIL 27TH THROUGH RCA VICTOR

THE BAND WILL ALSO RELEASE SINGLE, ‘NOAH’, ON APRIL 19TH

AMBER RUN EMBARK ON A HEADLINE UK TOUR THIS SPRING

“A slice of indie-rock with an arena-sized chorus” – Q

“Their vast sound has Coldplay’s stadium ambitions” – The Independent

“Poetic lyrics and a genuinely unique sound, Amber Run will be hitting the dizzying heights of sold-out arenas in no time” – Sunday Mirror

The album includes tracks ‘I Found’, ‘Spark’ and the anthemic ‘Just My Soul Responding’ – all favourites with the bands ever-growing fan base.  The album will be available on CD, download, deluxe download and vinyl. The deluxe version will feature 4 extra tracks (Don’t Wanna Fight, Where Do We Go From Here, Little Ghost and Heaven). Full album track list below:

The band will also be releasing their vast sounding single, ‘Noah’, on April 19th. Watch the video here –

Following mesmerizing performances up and down the country, as well as headlining the Communion New Faces tour, Amber Run have announced a headline UK tour this spring that sees them play their biggest headline show to date at London Scala.