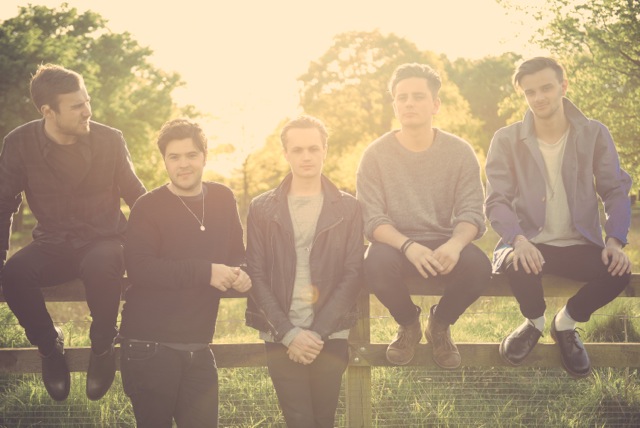 “Their vast sound has Coldplay stadium ambitions” – The Independent

[I Found] “Stark in both lyrics and arrangements, the result is incredibly effective” – The Sun

Having already revealed a video for EP track, ‘I Found’, the band have also debuted a brand-new video for title track, ‘Pilot’, which follows on from the cliffhanger ending of the story told in the promo for ‘I Found’.

Having just finished a series of summer festival dates, Amber Run were recently voted as one of the top 10 acts who played the Isle Of Wight festival by attendees. They will support Lewis Watson on tour this September.