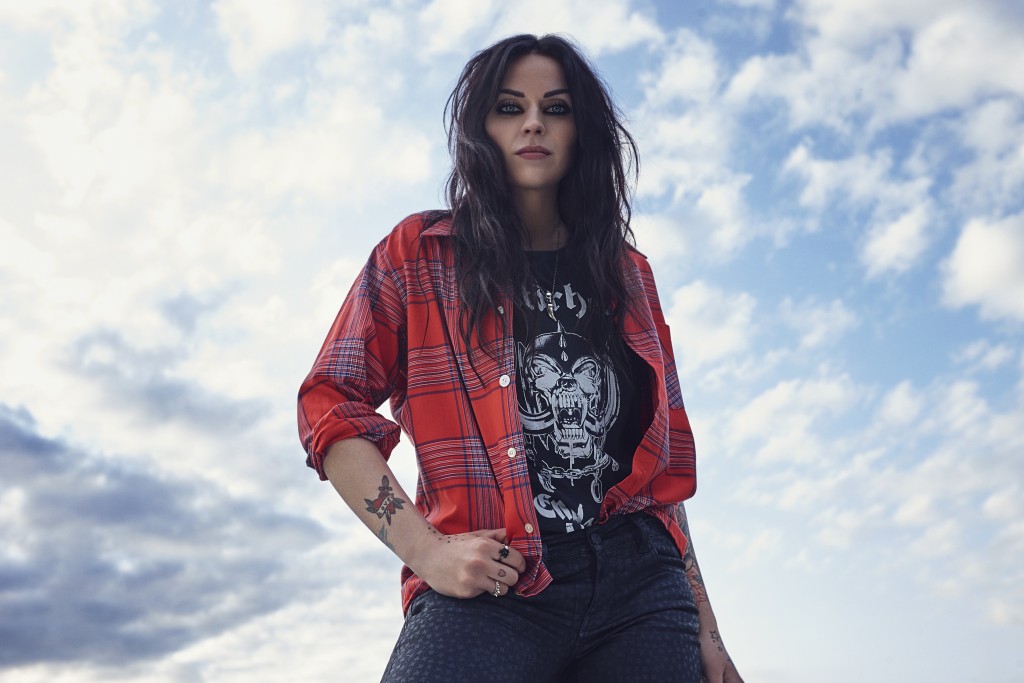 THE SINGLE IS TAKEN FROM AMY’S RECENT ALBUM ‘UNDER STARS’, WHICH REACHED NO.2 IN THE UK ALBUM CHART

HER SOLD OUT UK TOUR BEGINS LATER THIS MONTH

Following the success of her most recent album ‘Under Stars’, which charted at No. 2 in the UK album chart, Amy Macdonald has released her brand new single ‘Automatic’. An energetic track made for a summer road trip, the single is accompanied by a video, which was directed by Chris Turner from Favourite Colour: Black. The performance video was shot in a high-tech testing room and actually risked being jeopardised, when her co-star fell ill at the last minute. Luckily, Amy’s manager’s brother heroically stepped in last minute to fill the role.

On creating the video, Chris said:

“We found inspiration for this video in its title ‘Automatic’. As Amy’s performance is the driving force in the film, the idea was to capture her in a pristine environment based on high-tech testing rooms where vehicle engine sounds are monitored and analysed.”

‘Under Stars’ success marks Amy’s third top 2 album in the UK, a feat she has equalled internationally. The album also debuted at 2 in the German and 1 in the Swiss album charts.

Amy is currently embarking on a six-week European tour that sees her performing 29 shows across 12 countries. She will perform a run of 13 sold out UK and Ireland dates later this month, opening with Bristol and closing in Aberdeen. The tour will take place across various cities including Birmingham, Manchester, Dublin and includes a special show at London’s Royal Albert Hall on April 3rd.