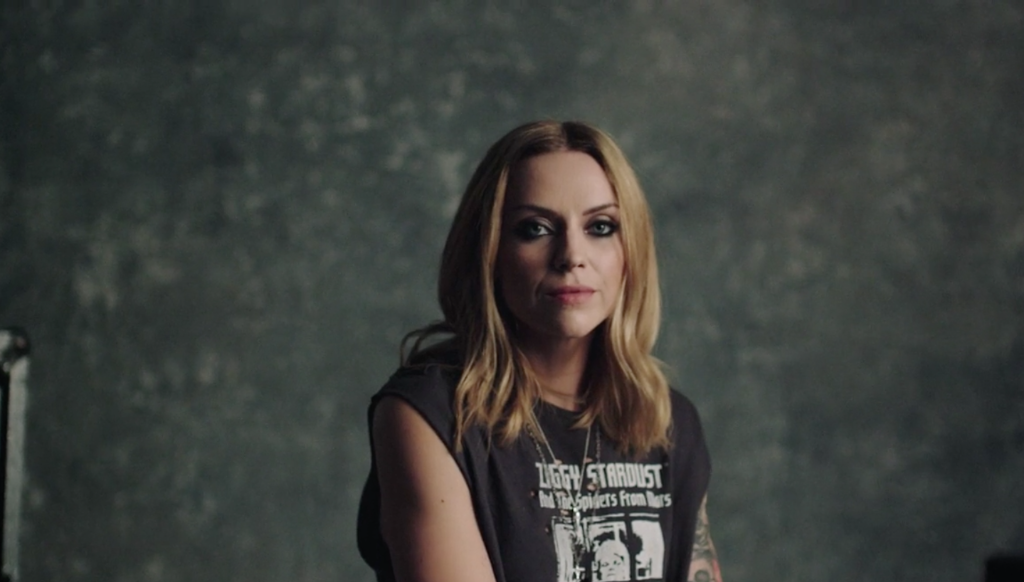 Amy Macdonald has today shared the official video for her current single Woman Of The World. A beautifully shot vdeo featuring strong, empowered women from across the globe, the track is the lead single to be released from Amy’s upcoming album ‘Woman Of The World: The Best of 2007-2018’.

Amy recently performed as part of BBC’s Music Day on September 28. Her performance at Glasgow Central Station saw her sing new single ‘Woman Of The World, as well as her classic track ‘This Is The Life’, backed by the all female, award-winning choir SoundSational.

Following an incredibly busy couple of years which has seen Amy your Europe playing to live audiences totalling more than half a million people, she has recently announced two new UK shows for March 2019. Amy will play a headline London show at Hammersmith Apollo on the 21st and Manchester’s O2 Apollo on the 22nd. The acoustic shows will see her play a set of her greatest hits, accompanied by a special music set up, including a string section.

Amy’s last studio album Under Stars was released in February 2017, going on to chart at number 2 in the UK album chart, making it Amy’s fourth Top 5 record in the UK, a feat she has equalled internationally. The album debuted at number 2 in Germany and number 1 in the Swiss album charts.