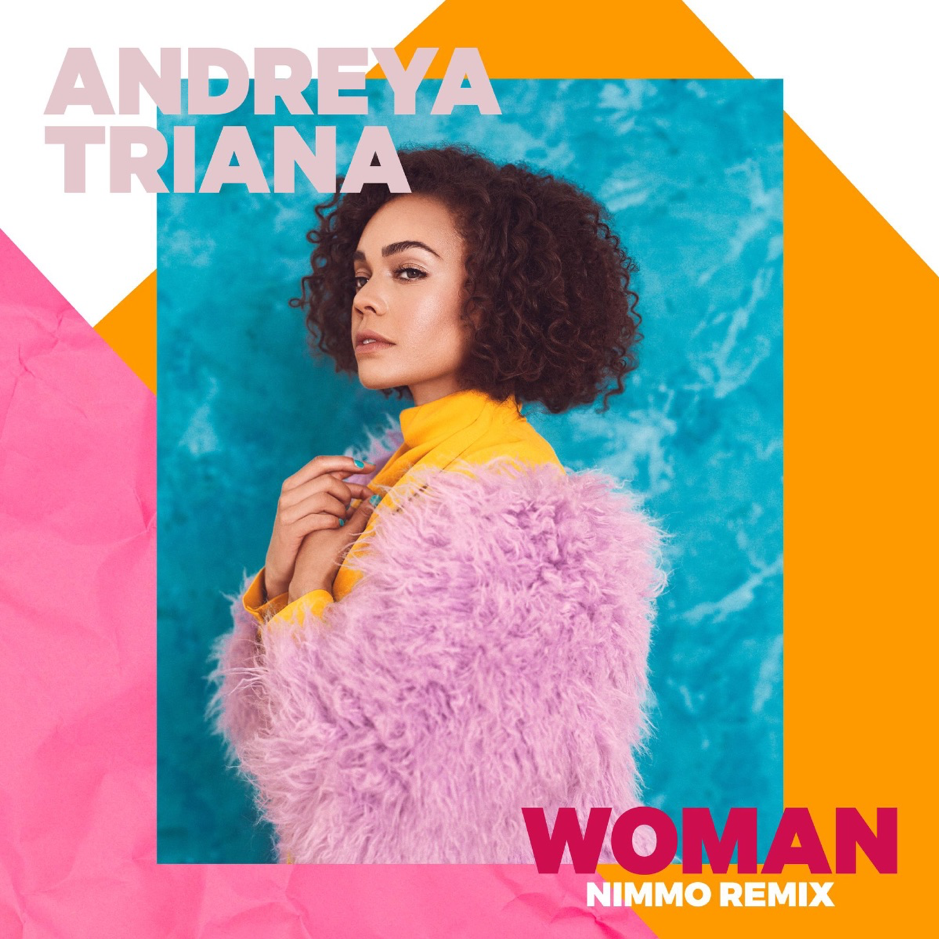 ‘WOMAN’ IS TAKEN FROM THE UPCOMING ALBUM, ‘LIFE IN COLOUR’, WHICH IS RELEASED FEBRUARY 22 2019

The new house mix, which is available now, continues Andreya’s work of collaborating with distinguished electronic artists which has previously included Bonobo, Flying Lotus and Bondax. The opportunity to work with British all-female duo Nimmo on this remix, also encapsulates the strong femininity and empowerment theme of the original song, as well as Andreya’s tradition of working with female songwriters and producers.

‘WOMAN’ is the lead single from Andreya’s upcoming album, ‘Life In Colour’, which is released 22 February 2019 through Hi-Tea Records/The Orchard. Recorded in London and Stockholm, the British singer-songwriter’s third record is inspired by womanhood and comprises a wide-range of musical influences – soul, blues, pop, reggae and jazz. Available to pre-order now, the album comes in digital, CD and coloured vinyl formats.

‘Life In Colour’ follows Andreya’s critically-acclaimed 2010 debut ‘Lost Where I Belong’, which was produced by Bonobo, and her sophomore record ‘Giants’, which came out in 2015.

Andreya will perform a must-see set at EartH in Hackney on Thursday 21 March where she will play music from her new album plus tracks from her back catalogue. Tickets for the show are on sale now via gigsandtours.com.