As a producer for some of music’s biggest names, Fraser T Smith has a remarkable track record. He has worked with the likes of Adele, for whom he co-wrote and produced the Grammy winning single Set Fire To The Rain(2011), as well as Stormzy, whose BRIT Award winning debut album Gang Signs & Prayer(2018) Fraser wrote on and produced. Fraser also contributed to Stormzy’s second album Heavy Is The Head (2019),reaching the number one spot on both the UK Official Singles and Albums Chart in January 2020. Fraser worked with Dave to co-produce his Mercury Prize winning debut album Psychodrama (2019)and accompanied Dave for an electrifying performance of his track Blackat this year’s BRIT Awards. It is this catalogue of work that has seen Fraser become one of the most in demand creators in contemporary music today. 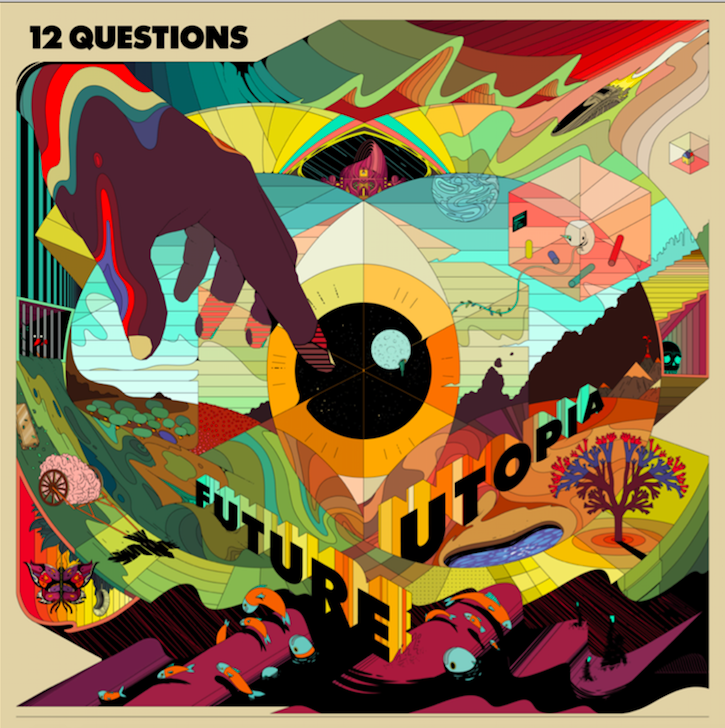