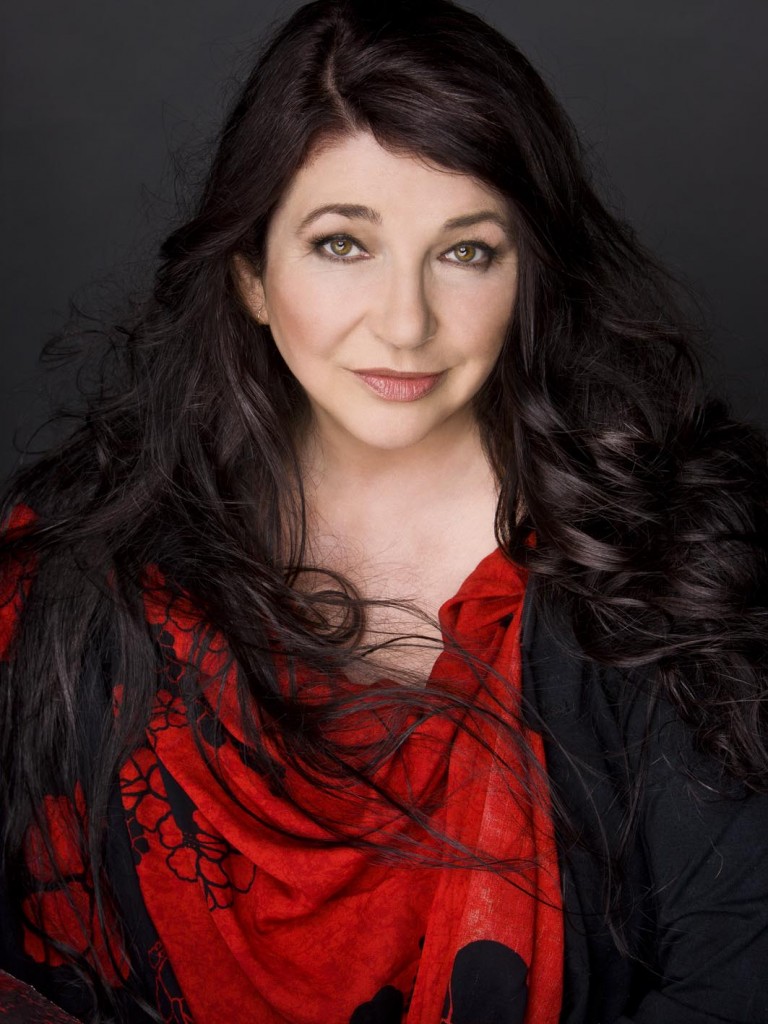 KATE BUSH IS ONE OF THE MOST SUCCESSFUL AND GROUND-BREAKING BRITISH SOLO PERFORMERS OF THE LAST 30 YEARS.

Her first single “Wuthering Heights” topped the UK singles chart for 4 weeks in 1978, the same year she released her debut album “The Kick Inside” and its follow-up “Lionheart”.

All 5 were landmark records which consolidated Bush’s reputation as the best and most experimental artist of her generation.

In 1993 Kate Bush won a Brit award for Best British Female Artist and, in 2002, her songwriting was recognised with an Ivor Novello award for Outstanding Contribution to British Music.

In 2005 she released the incredible double CD “Aerial”, her first album in 12 years. Kate released “Director’s Cut” in 2011, a record which sees her revisit and reinterpret a selection of songs from the albums “The Sensual World” and “The Red Shoes”.

In 2014, Kate returned to the live stage for the first time in 35 years to perform 22 sold out nights at London’s Hammersmith Apollo.

Kate Bush RELEASES LIVE ALBUM 'BEFORE THE DAWN' ON NOVEMBER 25

Kate Bush HAS ADDED SEVEN MORE NIGHTS TO “BEFORE THE DAWN”, HER FORTHCOMING SERIES OF LIVE DATES IN LONDON

Kate Bush LIVE ON STAGE 'BEFORE THE DAWN'