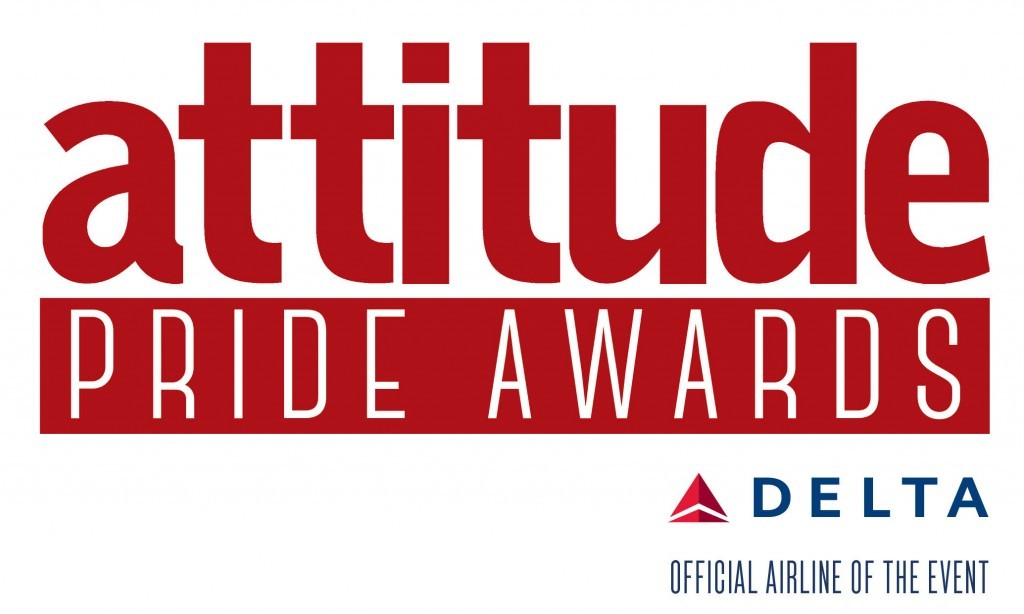 The exclusive, invitation-only ceremony saw celebrity guests such as Katie Piper, Barbara Windsor, Conor Maynard, Lance Bass, Bruno Tonioli and Matthew Lewis celebrate and honour the 12 everyday ground breakers, life- savers and survivors carefully selected by the magazine for the outstanding contribution they continue to make to the LGBT community.

Held at the prestigious Grosvenor House, a JW Marriott hotel, the night of emotional and inspiring stories drew to a close as guests were treated to a stirring set by Britain’s Got Talent winners, Collabro. Fresh from their sell-out nationwide tour and Act Two album launch, the band took to the stage to perform tracks ‘Carry On’ and ‘Stars’ to rapturous applause.

Katie Piper presented an award to the incredible Duncan Craig, the founder and chief executive of Survivors Manchester – a charity raising awareness and providing support services for male victims of sexual abuse and rape.  Visibly moved she said:

“For me, it really does show it’s not what happens to you that defines you it’s what you choose to do with it afterwards.”

“We already throw an awards event for the famous people who shape the LGBT movement but we wanted to celebrate the most important people; those that really change the world either by helping other people or just triumphing over the odds. It’s going to be a tremendously powerful evening.”

All of the winners and their stories are celebrated in the biggest ever issue of Attitude Magazine to mark its 21st birthday, in stores now.