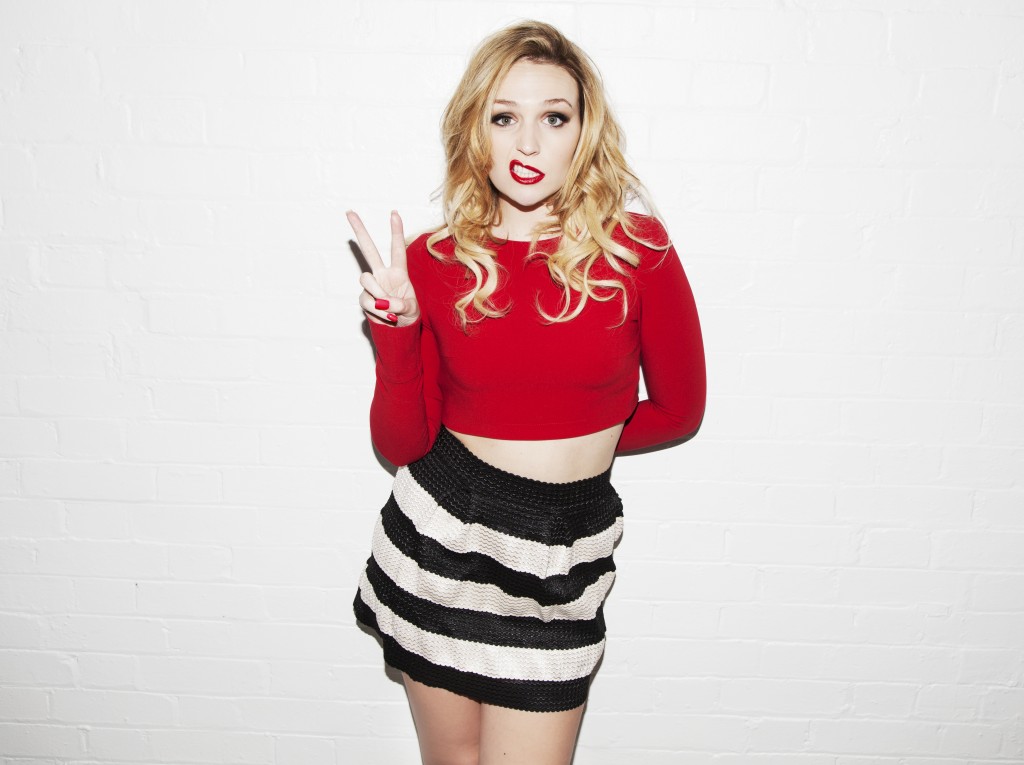 BIANCA - STEP IT UP

Meet Bianca. The 23 year-old from London via Nottingham who is about to become your favourite new popstar.

Within a few seconds of listening to her infectious first single ‘Step It Up’, you’ll be singing along. Bianca wrote the track with Ali Love (Hot Natured, Second City), Anu Pillai (Ladyhawke, Little Boots, Roisin Murphy) and Eliza Doolittle, and perhaps contrary to the credible roll call, this is pure, unadulterated pop without pretence.

Bianca is unapologetic about her pop credentials, citing 80s Madonna (and indeed the 80s in general), Cyndi Lauper and Pat Benetar as her key influencers. She’s laid some good groundwork too, having been part of the girlband Parade (spawning the top ten single ‘Louder’) and sung backing vocals for the likes of Cher and also Leona Lewis on her Top 3 Christmas single ‘One More Sleep’.

Popjustice said: “On ‘Step It Up’ [Bianca] sets the controls for the heart of the mid-80s with a strong nod to Madonna and the unmistakable sense of smokemachine-drenched illuminated dancefloors.”

‘Step It Up’ is just a taste of things to come!