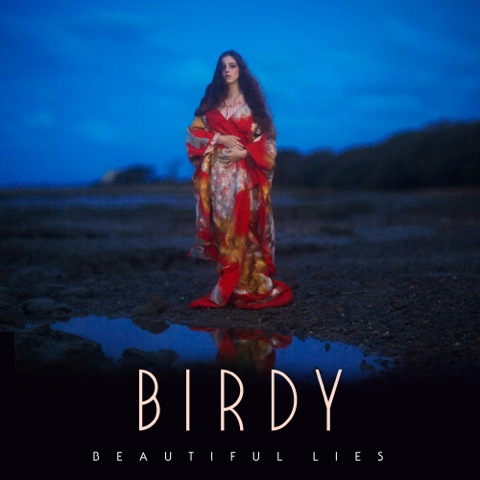 BIRDY ANNOUNCES HEADLINE SHOW AT THE ROUNDHOUSE ON MAY 10

Birdy, whose highly anticipated  third album ‘Beautiful Lies’ is released on March 25, has announced a headline show at London’s Roundhouse on May 10.

The forthcoming album features 14 new tracks including the current single “Keeping Your Head Up” – currently A listed at Radio 1.

Earlier this week Birdy played an intimate show at Oslo in Hackney which sold out in under two minutes and received a four star review from The Independent.

The last few years have seen Birdy work on an incredibly diverse array of  projects, including highly prestigious film scores. Most recently her song “Let It All Go” was released as a duet with Rhodes whilst her classic song “Wings” was covered by Nothing But Thieves. Birdy’s music was used in ‘The Hunger Games” and “Brave” whilst she was also commissioned to write especially for the film “The Fault In Our Stars”.

The track listing for the new album ‘Beautiful Lies’ is as follows:

KEEPING YOUR HEAD UP

A deluxe version of the album featuring 4 extra tracks will also be available.