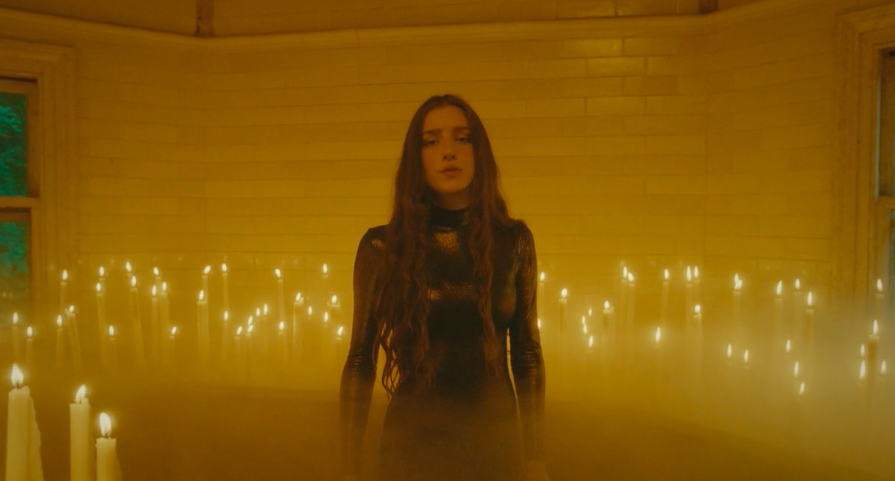 The album charted in the Top 10 in 43 countries worldwide, including number 4 in the UK. Birdy will play a national tour this autumn – full details below.

Since bewitching the nation at the age of 14 with her rendition of Bon Iver’s “Skinny Love,” this extraordinarily talented 19-year-old has released three albums, toured the world, performed at the Paralympics Opening Ceremony, been nominated for a Brit Award (for British Female Solo Artist), written songs for the hit movies The Fault in Our Stars and The Hunger Games and sung on Mumford & Sons’ Grammy-winning song “Learn Me Right” (part of the soundtrack for the Pixar animation, Brave). A long list of international accolades includes Best International Female (Echo Awards, Germany 2013) and Best International Female (Principales, Spain 2014) and many more. She has accumulated over 413 million views on Youtube and sold over 10.5 million records worldwide to date.