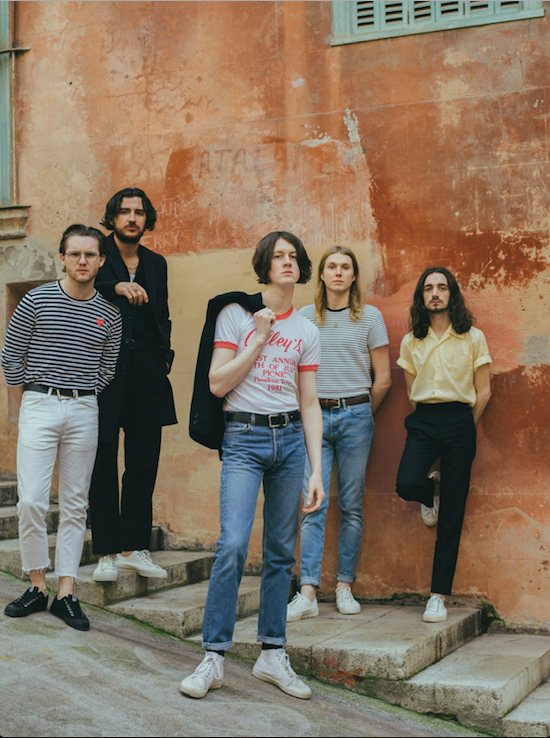 Blossoms have today released a cover of Paul McCartney’s classic, 1979 hit Wonderful Christmastime. The cover is available to listen to on streaming platforms now. The band have made an accompanying Christmas comic strip and will reveal a new piece of it each day on their Instagram page.

Blossoms are currently on a sold-out December 2018 UK tour, which will see them play their biggest London show to date at Brixton Academy next Thursday, December 13. The band recently announced that they will headline Stockport County’s Edgeley Park Stadium on June 22, 2019. Tickets for the hometown show sold out in half an hour.

Following its release in April, Blossoms’ second album Cool Like You has amassed over 40,000,000 streams worldwide. The album charted at number 4 in the UK album chart and spawned the anthemic singles I Can’t Stand It, There’s A Reason Why (I Never Returned Your Calls) and How Long Will This Last?