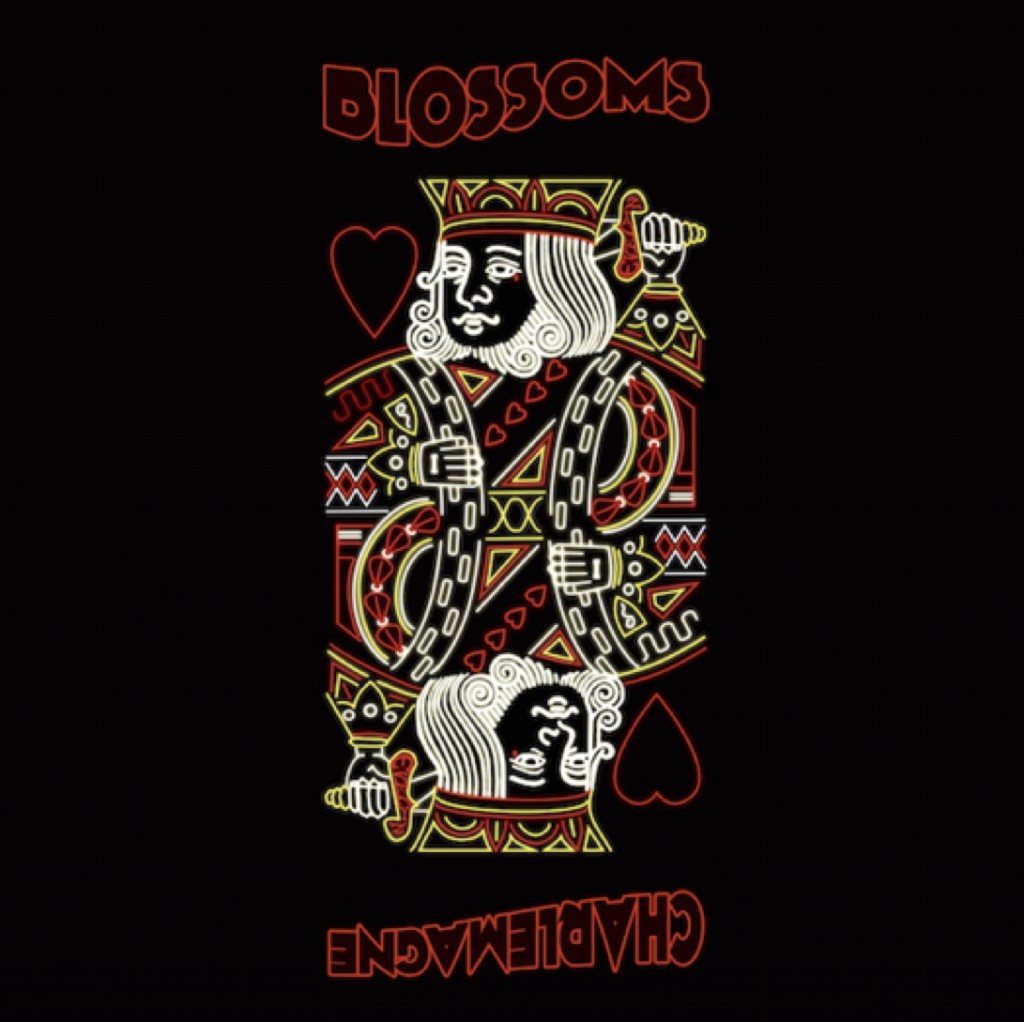 “These British rockers will blow your damn mind’. – Nylon

Returning to Parr St studios to once again team up with producers James Skelly and Rich Turvey, Blossoms have revealed their brand new track ‘Charlemagne’. The beguiling track is lead by catchy synths with an unforgettable bass line complimented by Tom Ogden’s distinctive vocals – making ‘Charlemagne’ arguably the band’s best track yet.

See the track listing for Charlemagne EP below:

The five-piece band from Stockport released their ‘Blown Rose’ EP last month which reached the top 40 in the iTunes chart with limited edition 10” vinyl copies selling out in a day. The title track from the EP received support at Radio 1 from the likes of Huw Stephens and Phil Taggart and was also on the A-List at 6 Music and XFM’s daytime playlist. The Sunday Times described ‘Blown Rose’ as “an absolute beauty”.

Earlier this year Blossoms performed at SXSW for BBC Introducing before playing shows in Japan and performing at festivals up and down the country including Latitude, Reading and Leeds, T in the Park and Festival No.6.

Blossoms are currently on a 13-date UK headline tour, which opened last Friday at Glasgow’s King Tuts Wah Wah Hut. The tour includes a show at London’s Village Underground on 15th October and closes on 23rd October in Manchester at The Ritz.

‘Charlemagne’ is available from the below links: