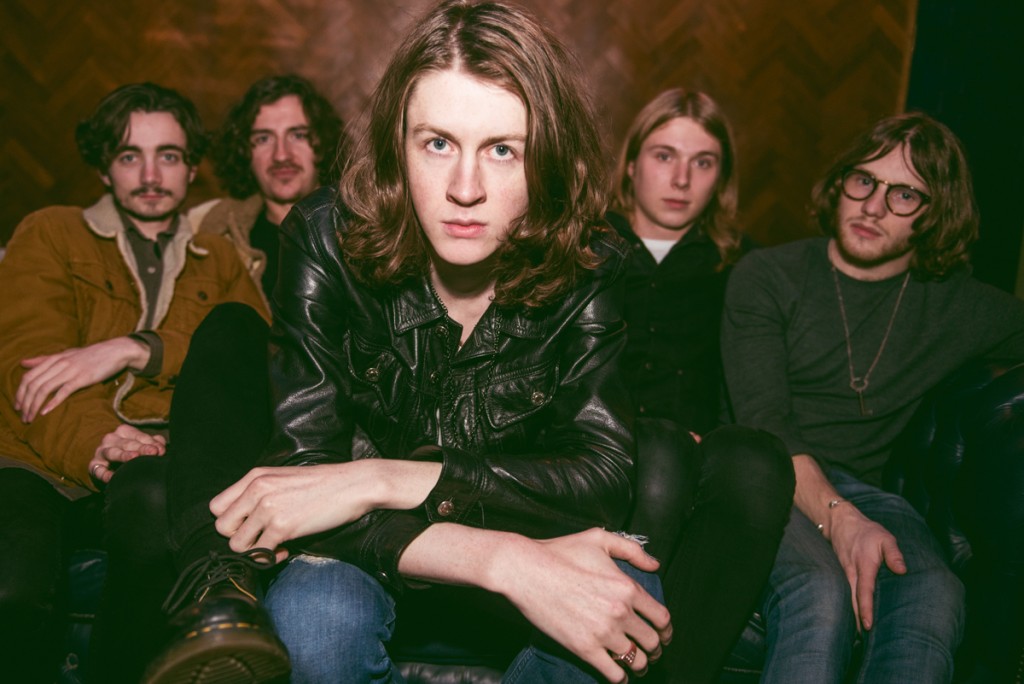 “‘They’ve cited influences as everyone from Arctic Monkeys to Abba, which sounds implausible…. but it’s actually not that far-fetched…. They’re banging the drum for indie guitar pop.’” – The Guardian

“These British rockers will blow your damn mind’ – Nylon

2015 proved to be something of a seminal year for Stockport five-piece Blossoms. Hotly tipped for this year the band have today been announced as number four on the BBC Sound of 2016 list as well as being included in Spotify’s Spotlight on 2016, MTV Brand New for 2016, iTunes/Apple Music New Artists 2016 and tipped by several other sites and publications for more success in 2016.

Blossoms will release their brand new EP ‘At Most A Kiss’ on February 19th. James Skelly and Rich Turvey produced the EP at Parr St. Studios in Liverpool.

‘At Most A Kiss’ is available now as a free download for anyone who pre-orders the EP. Watch the video here –

Track list for ‘At Most A Kiss’ EP below:

‘At Most A Kiss’ is available as a single on iTunes and Spotify now.

The Stockport five-piece had a hugely successful year last year, performing at festivals up and down the country including T in the Park, Latitude, Reading and Leeds and Festival No.6. They also toured relentlessly and sold out several venues including shows at The Village Underground in London and The Ritz in Manchester.

Blossoms’ last EP went straight to No.1 in the iTunes Alternative chart and included the eponymous title track ‘Charlemagne’ which was on the A-List at 6 Music and the Radio 1’s BBC Introducing playlist. It was also included in Radio X’s top 50 Tracks of 2015 as well as going straight onto their daytime playlist.

The band will embark on another UK and Ireland tour next year, and have already a sold out Manchester’s Albert Hall. The tour also includes an NME Awards Show at London Scala.