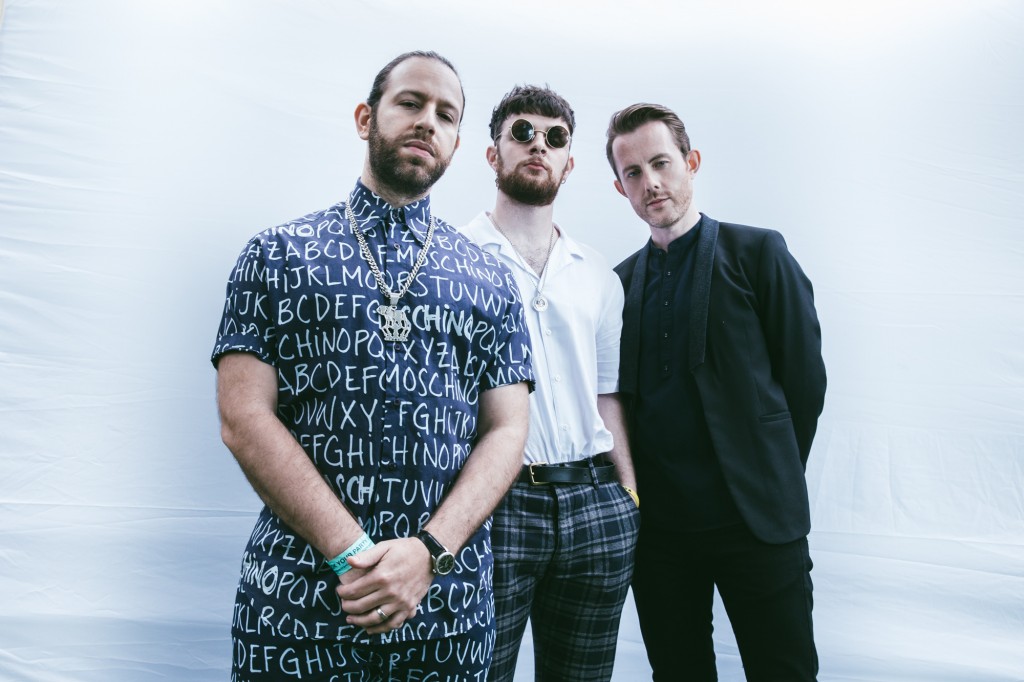 “Nobody does it better than these boys” – MTV

Chase & Status have today released their anticipated new single ‘All Goes Wrong’ featuring Tom Grennan. The single comes ahead of their sold-out UK tour in November.

‘All Goes Wrong’ was chosen by BBC Radio 1’s Annie Mac as her Hottest Record in the World and the band will go on to play Radio 1’s Live Lounge later this week. The single can also currently be heard as part of BT Sport’s “4 Competitions. One Venue.” advertising campaign for their coverage of the Premier League, Champions League, Europa League and FA Cup.

Having toured and performed at arenas and festivals across the globe, including headlining festival stages at Glastonbury, Reading & Leeds and Global Gathering, Chase & Status are taking their acclaimed live show on tour across the UK this November. Full tour details below:

Tom Grennan, who sings lead vocals on ‘All Goes Wrong’, has had quite a year. The Bedford-born 21-year-old signed a record deal, graduated from university, played to festival crowds around the world and recorded his first EP. Latest single ‘Something in the Water’, produced by Charlie Hugall (Florence and the Machine, Maccabees), has been featured on Clash, The Independent, and BBC Introducing and hit number 1 in the Hype Machine chart as well as number 2 in the UK and Irish Spotify Viral Chart – and now he features on the new single from Chase & Status.

Described by Spin Magazine as “Nothing short of megastars”, Chase & Status are one of the most successful British bands of the past decade. ‘No More Idols’ – the follow-up to their ground-breaking critically acclaimed debut album, ‘More Than Alot’ – was the second best-selling UK album by a British band in the year of its release. The album spawned seven A list Radio 1 hit singles, and achieved double platinum status. Their third studio album, ‘Brand New Machine’ debuted at no. 2 in the album charts, and brought their career record sales tally to over 3.5 million.

‘All Goes Wrong’ by Chase & Status feat. Tom Grennan is out now. Stream or download the single below: