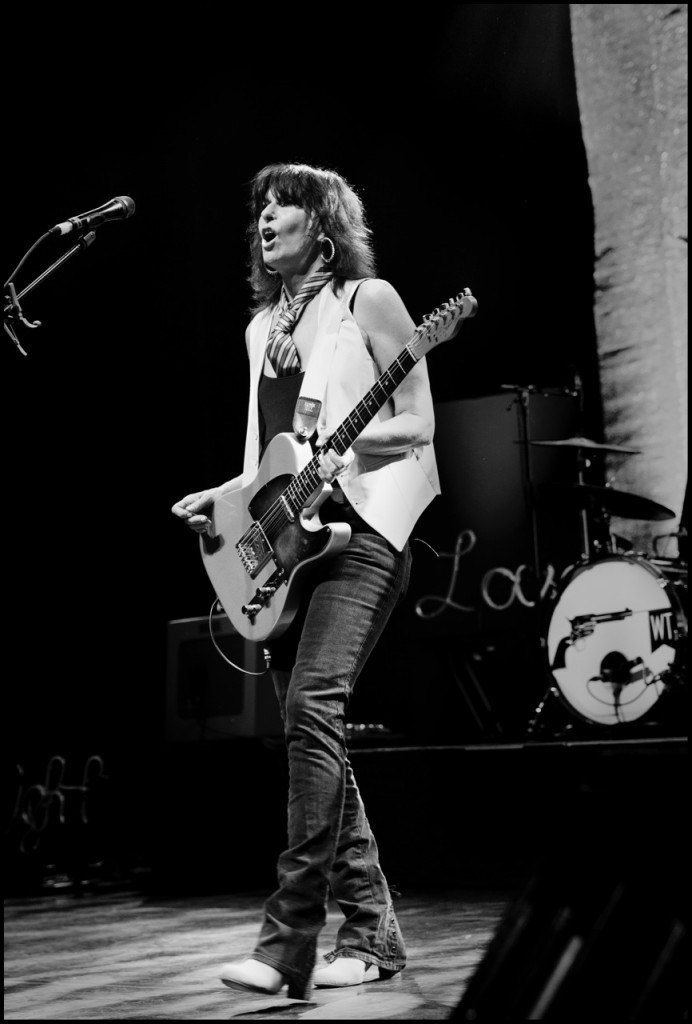 CHRISSIE HYNDE ANNOUNCED AS JOINT HEADLINER WITH BLONDIE, AS PART OF THE iTUNES FESTIVAL 2014.

CHRISSIE WILL PLAY THE FESTIVAL ON SEPTEMBER 16.

Chrissie Hynde has been announced as joint headliner with Blondie, as part of the iTunes Festival 2014. Taking place at the historic Roundhouse in London, Chrissie will perform songs from her brand new critically acclaimed debut solo album ‘Stockholm’ on September 16, as well as treating fans to a plethora of tracks from her illustrious back catalogue.

‘Stockholm’, the debut solo album from Chrissie Hynde, is out now.