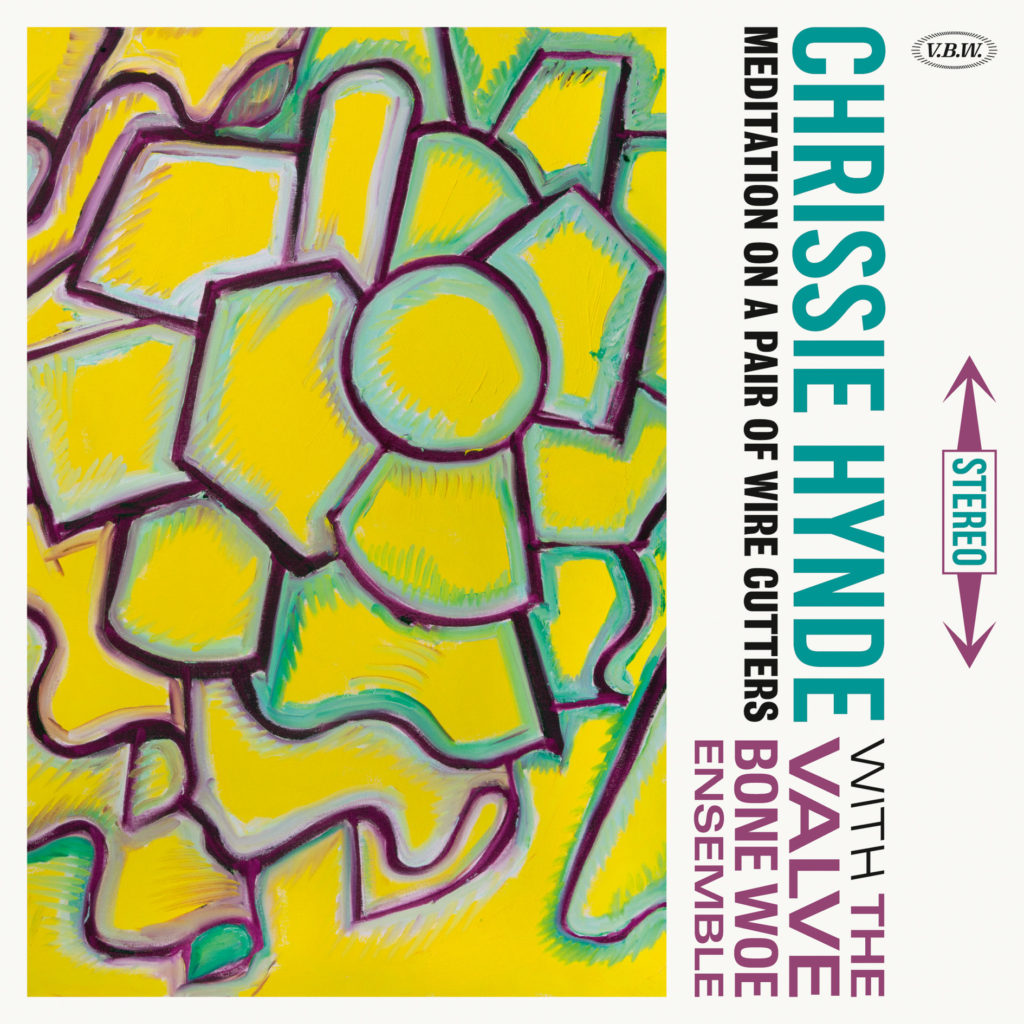 Chrissie Hynde has today revealed her new track Meditation on a Pair Of Wire Cutters. The track is a new interpretation of the original by the legendary Jazz musician, Charles Mingus and comes ahead of the release of Chrissie’s new album Valve Bone Woe on September 6.

Hynde, together with the LA Philharmonic, will perform much of the album at a special concert at the Hollywood Bowl in Los Angeles on July 6. Chrissie will also be performing as part of the BBC’s Proms In The Park in Hyde Park on September 14. Further information on this show is available here.