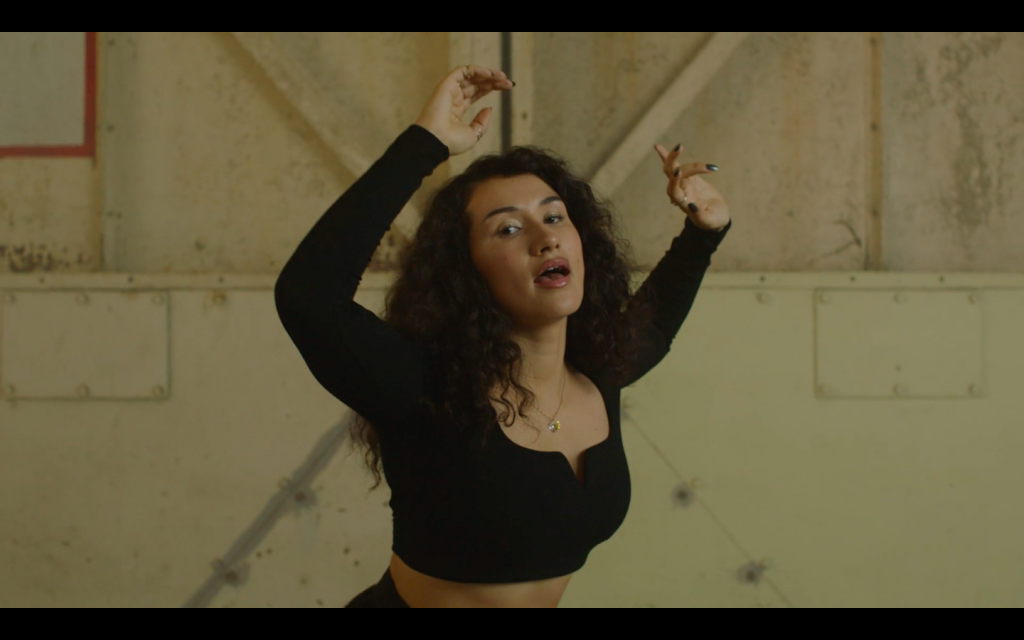 London-born singer and songwriter Cleo Sol releases the striking visual for her latest track ‘One’, out now. The video was produced and directed by (Portugal. The Man, Michael Kiwanuka, Jungle) and Charlie Di Placido.

The video explores the meaning behind ‘One’ – of the current state of the world, calling upon the human race to come together as one entity.

‘One’ is Cleo Sol’s first solo release of 2019. It follows her acclaimed debut EP titled ‘Winter Songs’, which i-D magazine deemed ‘a collection of four heartbreakingly beautiful tunes’. ‘One’ follows a feature on Little Simz’s track ‘Selfish’, which has been supported by the likes of BBC Radio 6 Music. This January, Cleo Sol joined an array of London’s most exciting up-and-coming talent at Gilles Petersons’ Worldwide Awards at London’s KOKO.

Cleo Sol is a singer, songwriter co-founder of her own label with partners, Forever Living Originals. She has spent the past four years working on her craft – writing and recording her own material alongside respected producer Inflo. Cleo’s thought-provoking lyrics often reflect on her personal experiences and journey of growing up as a young woman in London.