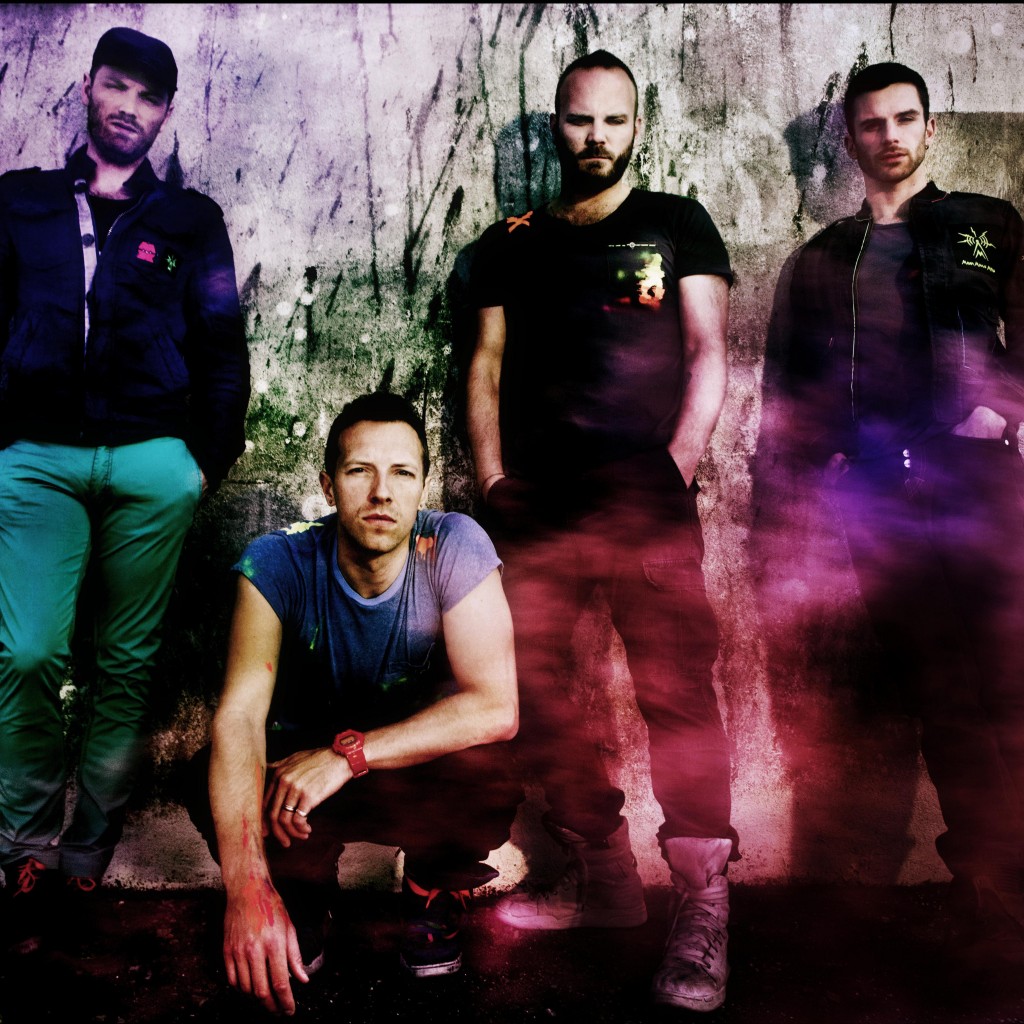 Coldplay AND PARIS FOR KIDS COMPANY

COLDPLAY AND PARIS FOR KIDS COMPANY

COLDPLAY AND PARIS ARE TO HOST AN EXCLUSIVE EXHIBITION OF ORIGINAL COLDPLAY ARTWORK AT PROUD GALLERIES, CAMDEN FROM 29 NOVEMBER – 2 DECEMBER. 100% OF PROCEEDS FROM ARTWORK SALES WILL GO TO KIDS COMPANY, A CHILDREN’S CHARITY WHICH PROVIDES EMOTIONAL AND EDUCATIONAL SUPPORT TO VULNERABLE CHILDREN.

Coldplay have arranged an exclusive exhibition in conjunction with Kids Company, a charity that the group have supported for the last four years. The show, to open at Proud Galleries, Camden on 29 November, will feature three original paintings on canvas  by  Coldplay  and  their  ‘Mylo  Xyloto’ artwork collaborator Paris, as well as the original 7m X 2.5m graffiti wall that became the album artwork. A second wall painted by young children from Kids Company and Paris will be displayed  alongside  Coldplay’s  larger  wall.

Chris Martin said; “Kids  Company  is  a  phenomenal  organization  that  is  very  close  to  our  hearts.  While  we  were making the last album we did quite a lot of painting with our friend Paris. We built a special wall in our studio and sprayed it, wrote on it and threw things at it until it eventually  became  the  artwork  for  ‘Mylo  Xyloto’. This exhibition will be the first  time  that  the  wall  has  appeared  in  public”.

Will Champion added;  “The big wall and the three paintings are all one-off Coldplay/Paris originals. The money raised  will  make  a  big  difference  to  some  of  London’s  most  vulnerable  children”.

Camila Batmanghelidjh, founder and Kids Company CEO, said; “The  support  Coldplay  have  given  us  over  the   years has been amazing. Art plays a  major  role  in  Kids  Company’s work with vulnerable children: kids who have experienced trauma often find it easier to express themselves using art materials rather than words. Our recent award-winning exhibition in partnership with the Royal Academy demonstrated this very powerfully and poignantly”.

Paris is an English artist and visual futurist who currently lives and works between London and Bristol. He has a unique painting style, incorporating elements of spray paint, futurism & mark making. His current mantra is “Beyond Graffiti”.

Since the spring of 2011 Paris has been artist in residence for Coldplay. Initial sketching sessions with the band soon developed into the creation of large scale artworks. Through close collaboration with Coldplay and designers Tappin Gofton, Paris inspired and supervised much of the cover artwork for Coldplay’s 5th studio album Mylo Xyloto. He has since decorated many of the bands instruments and stage sets for their 2011 festival tour, working closely with art director & set designer Misty Buckley.

Kids Company was founded by Camila Batmanghelidjh in 1996. The charity provides practical, emotional and educational support to vulnerable inner-city children.

Kids  Company’s  services  reach  17,000  children  across  London,  including  the  most  deprived  and  at  risk  whose  parents  are  unable   to care for them due to their own practical and emotional challenges. These exceptionally vulnerable children not only negotiate significant challenges in their family homes, they also face immense threat within their neighbourhoods. Often they are exposed to relentless violence, some are forced into working as drug couriers or prostitutes, and many experience chronic abuse.

Kids Company provides a safe, caring, family environment where support is tailored to the needs of each individual. The services and support provided empower children who have experienced enormous challenges to lead positive and fulfilling lives.

In  2007  Kids  Company  was  awarded  the  Liberty  and  JUSTICE  Human  Rights  Award.  In  2010  the  charity  was  selected  as  a  ‘Child   Poverty  Champion’  by  the  End Child Poverty project for their success in enabling children to achieve their full potential.