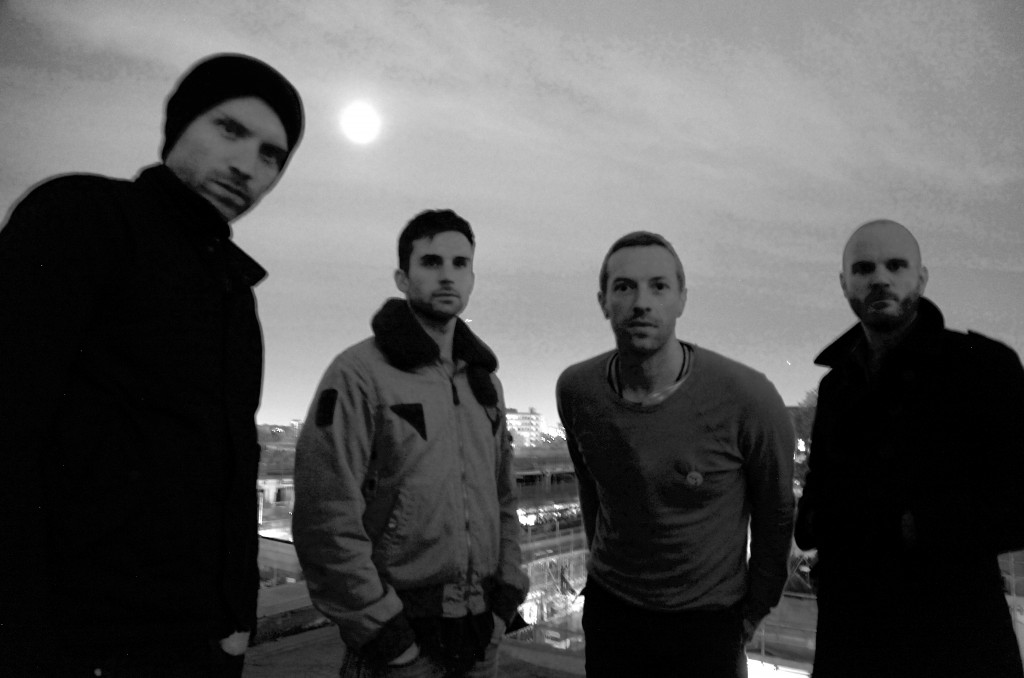 REWORKING AVAILABLE NOW ON ITUNES, ALONGSIDE ALBUM VERSION OF SONG

Coldplay have today announced that Midnight – one of the songs from their upcoming new album Ghost Stories – has been remixed by Giorgio Moroder. The legendary Italian electronic music pioneer’s reworking is available to download now, from iTunes.com/Coldplay. The remix is also available on Giorgio Moroder’s SoundCloud account, at https://soundcloud.com/giorgiomoroder/coldplay-midnight-giorgio-moroder-remix/s-xWOyj

Coldplay’s sixth album, Ghost Stories, is released worldwide on Monday, 19 May. Fans who pre-order the album from iTunes.com/Coldplay now will immediately get the album version of Midnight, as well as the single Magic.