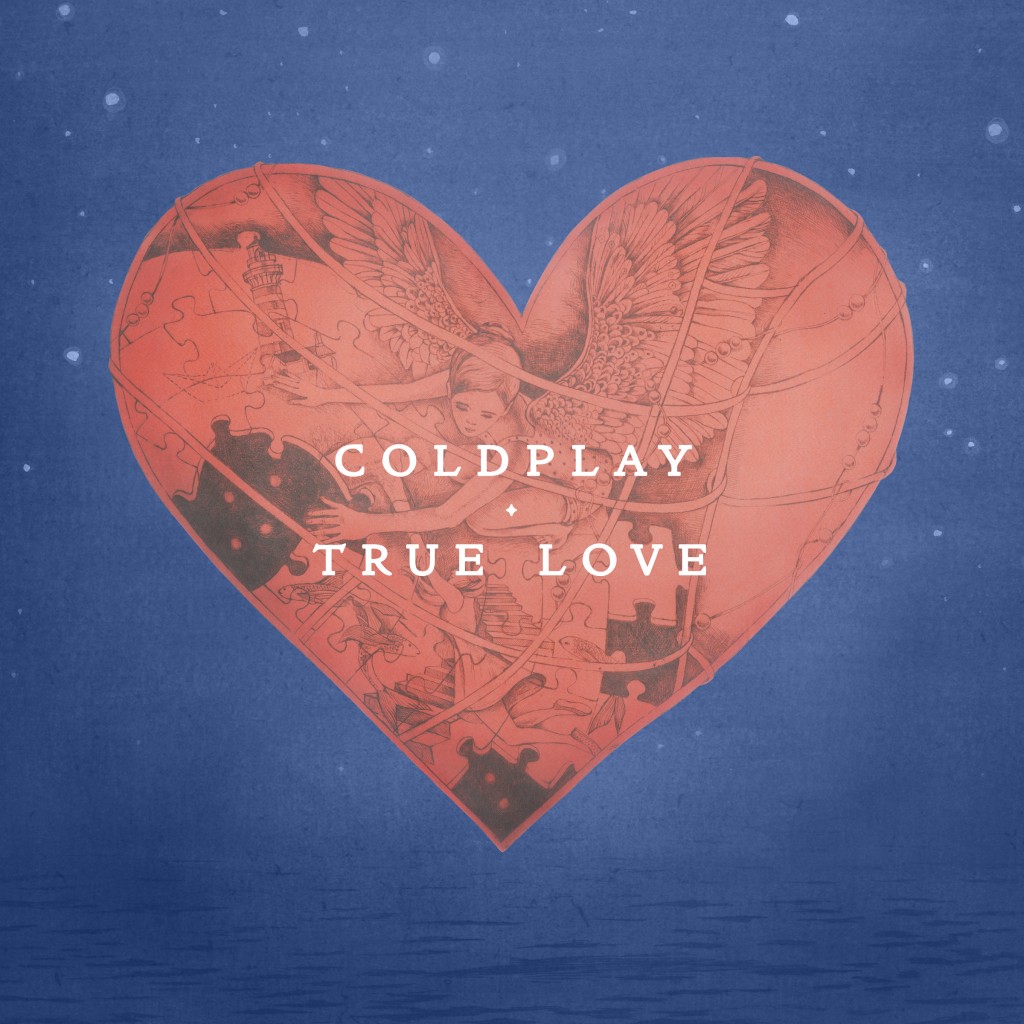 Coldplay have today announced that the third single to be taken from their worldwide Number One album, Ghost Stories, is True Love. The track is available everywhere now.

True Love follows the album’s first two singles, Magic and A Sky Full Of Stars, both of which were UK Top 10 hits.

A video for the new single is coming soon, directed by Jonas Åkerlund (who also directed the Magic video).

Ghost Stories cover artist Mila Fürstová has created the artwork for the single. A hi-res version is available to download from http://cldp.ly/trueloveartwork