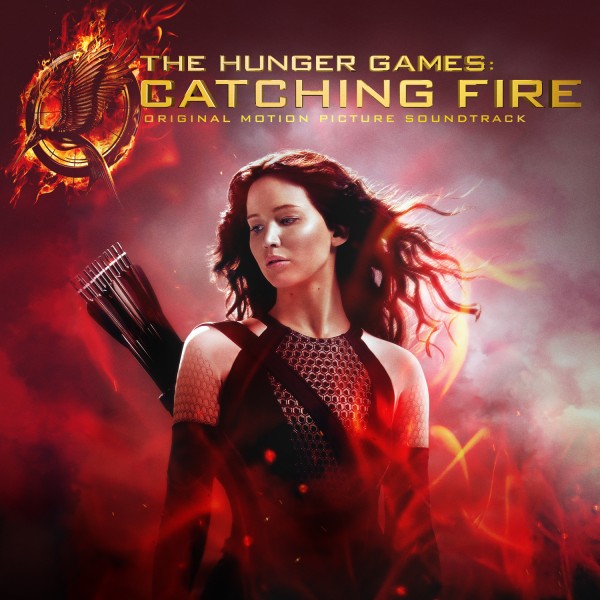 Coldplay have today unveiled their first new song in almost two years, with the release of “Atlas.” The track was written specifically for the upcoming film, “The Hunger Games: Catching Fire,” and will feature on its official soundtrack.

The official lyric video for “Atlas” can be viewed at www.coldplay.com. The track is also available to pre-order from www.itunes.com/coldplay now, ahead of its UK release at 12.01am on Sunday, 8 September. The song was recorded at Coldplay’s Beehive studio in London, between April and July 2013. It was produced by Coldplay with Daniel Green and Rik Simpson.

The novel on which the film is based is the second in a trilogy written by Suzanne Collins that has over 50 million copies in print in the US alone.

The first installment of “The Hunger Games” was the 14th highest-grossing North American release of all time, taking nearly $700 million at the box office worldwide following its March 2012 release. The accompanying soundtrack debuted at No. 1 on the Billboard 200.