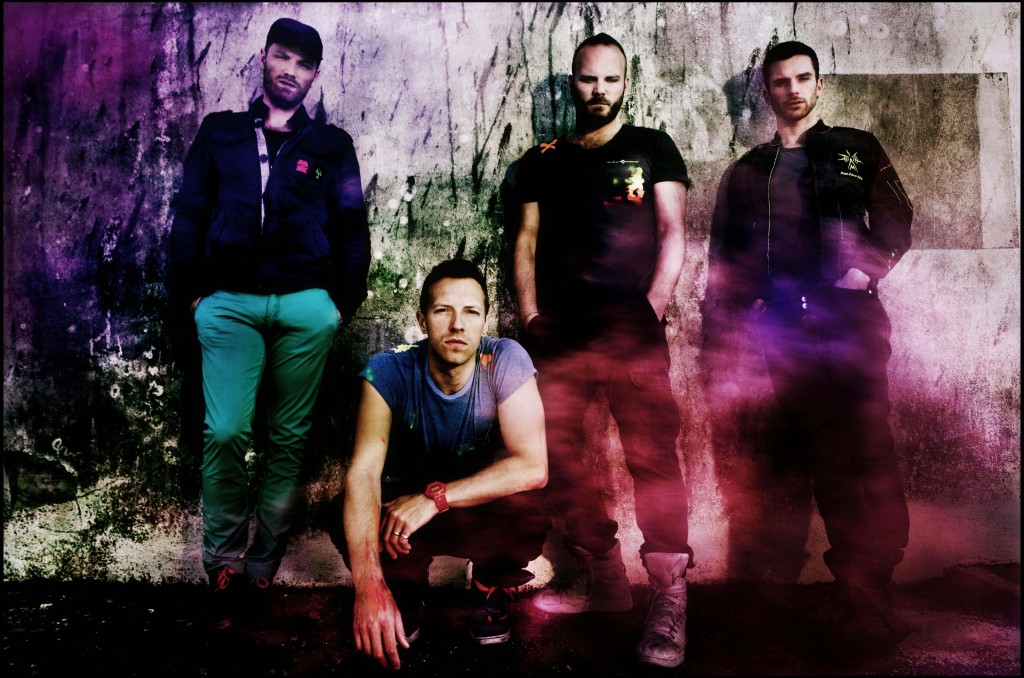 Coldplay have today announced a special release for Record Store Day in the UK on Saturday, 20 April. The limited edition release will contain Issue One of the band’s Mylo Xyloto Comic Book Series alongside a special 7-inch vinyl picture disc, featuring Hurts Like Heaven and Us Against The World (Live). To give fans worldwide a chance to buy the package, a limited number will also be sold via Coldplay.com from Saturday, 27 April, plus selected independent record stores worldwide.

The Mylo Xyloto Comic Book Series reveals the story behind Coldplay’s Mylo Xyloto album, which has sold over six million copies since its October 2011 release. The story was conceived and written by Coldplay with Academy Award-nominated writer and director Mark Osborne (Kung Fu Panda, MORE, The SpongeBob SquarePants Movie), and the Mylo comic books are published by Matt Groening’s celebrated Bongo Comics Group. The six-part series is being released monthly, until July.

The physical Mylo Xyloto comic books are also available to order either individually or as a series from the Coldplay Shop at www.coldplay.com.