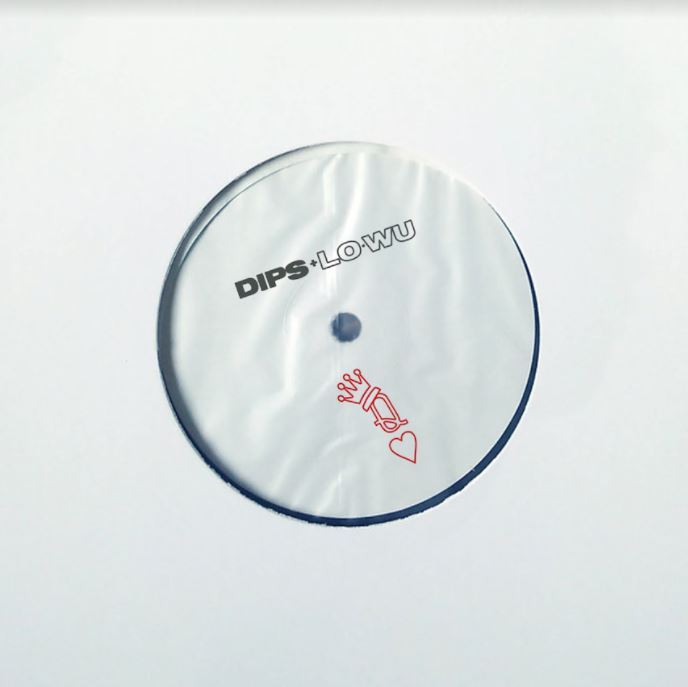 LISTEN TO QUEEN OF HEARTS HERE

Featuring soulful backing vocals from fellow South London artist EBI Pamere and keys from R-Kay, Queen of Hearts is a garage-infused, summer-ready track which celebrates the highs and lows of a relationship, underscored by a distinct bassline and infectious drum beat.Speaking about the themes that inspired Queen of Hearts, Lo-Wu explains:

“When Dips and I made this, we had the summer in mind – nothing soundtracks the British summer like UK Garage. With COVID restrictions about to be lifted everyone is about to really be let loose in the streets, so Queen of Hearts is right on time. This is a bouncy but soulful UK Garage slapper for the dances, for the BBQs, for the motives in the park, for the baecations, for the nights out and for the loved up nights in. I’ve got a feeling people will fall in love this summer in record numbers so we’ve got an anthem to help the mandem with that.”

Dips says: “I’ll never forget the reaction we got when we performed ‘Queen of Hearts’ for the first time in Birthday’s, Dalston. Complete shutdown! Now we’re thrilled to have an official release and a soundtrack for party-goers as lockdown restrictions ease. ‘Queen of Hearts’ is a moment, not just for the summer though. It’s an anthem for those who want to vibe and hail up the love of their lives!”

Brand-new track Queen of Hearts follows previous singles The Ride II, celebrated by GRM Daily as “an eerie drill-infused production” and BSL, “an all-London link up… that matches the legacy of UKG to some soulful song writing”(Clash). All three tracks will feature on Dips and Lo-Wu’s debut mixtape Idle Hands.

Dips & Lo-Wu have a long-shared history – growing up together in Lewisham and bonding over a mutual love of music. These shared experiences underpin their debut mixtape Idle Hands, which also features contributions from friends and collaborators Lex Amor, Moses Day, The Melman and Mundu. The ten track mixtape showcases Lo-Wu’s genre-fusing production and Dips’ witty, poetic wordplay, creating a raw, innovative sound that belongs just to them.

Speaking about the themes the duo explore on Idle Hands, Lo-Wu says:

“Growing up it felt like we all had idle hands and the whole ends was the devil’s workshop. Fortunately for Dips and I, it was our love of music that kept us grounded. In the Idle Hands mixtape we try to capture London living through our lens and through the lens of others around us. Dips and I both grew up in neighbouring areas in South East London. We have very similar experiences and stories as two young men from Nigerian backgrounds coming from humble beginnings, grinding to make ends meet, chasing girls, often getting up to no good but ultimately striving for success.”

The duo’s debut mixtape Idle Hands is out August 12. Listen to Queen of Hearts here.