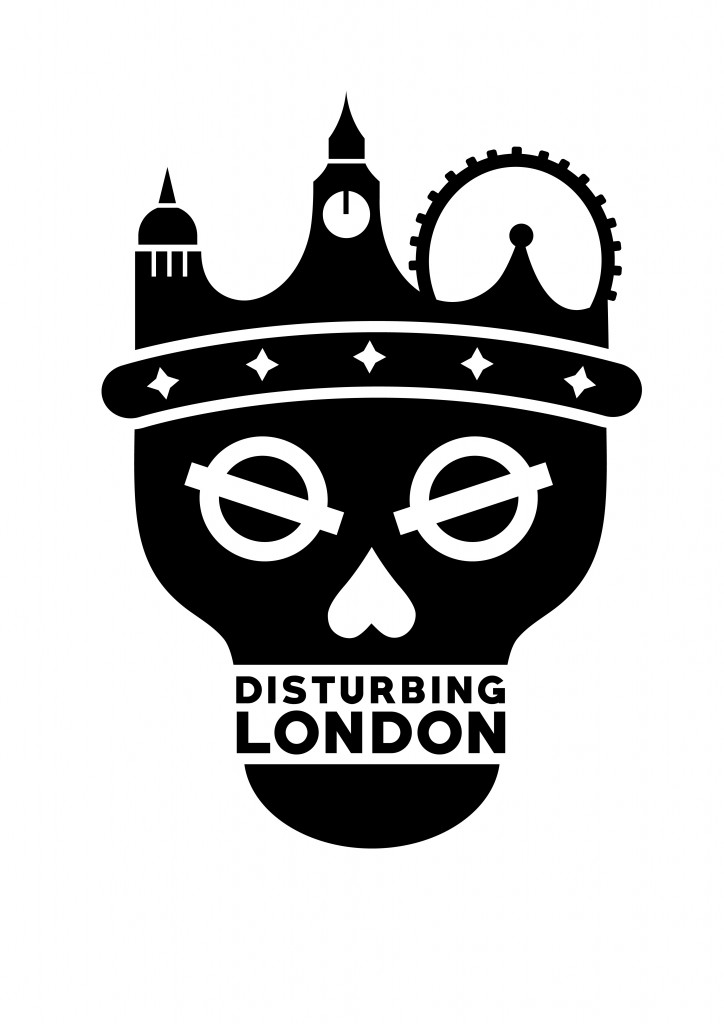 DISTURBING LONDON ANNOUNCES EXPANSION AS THEY NEAR A DECADE OF BUSINESS

TEAM ANNOUNCE APPOINTMENT OF DAMARIS REX-TAYLOR AS GENERAL MANAGER, ALONGSIDE A SERIES OF BUSINESS DEVELOPMENTS

Disturbing London, the 360 entertainment company founded by Dumi Oburota and Tinie Tempah today announces a series of business developments, including the appointment of Damaris Rex-Taylor as General Manager.

Gearing up to celebrate their 10th year in business (Autumn 2016), Disturbing London comprises artist management, label services, publishing, creative and brand partnerships, with authentic London culture at the heart of all creative and business operations.

Having recently celebrated their 9th number one (April ’16 – WizKid / Drake), the team have taken on their first 360 client, South London rapper A2 and will offer label, management and publishing services under one roof moving forwards – a business model they believe will shape the future of the music management industry and a key focus for the business moving forwards. The team is also gearing up towards the launch of Tinie Tempah’s highly awaited album, ‘Youth’ – set for release in Autumn 2016.

2016 will also see the return of ‘Disturbing Ibiza’, Disturbing London’s summer residency with Ushuaia. Launched in 2015 with Hard Rock Hotels, Disturbing Ibiza’s inaugural year was a undeniable success, with a series of special guests joining Tinie Tempah and DJ Charlesy, for the ultimate Ibiza pool party.

In her new role as GM of Disturbing London, Damaris brings a global insight to the team with a strong vision for the Disturbing London brand moving forwards, this includes the appointment of Murray Chalmers PR (MCPR) who will drive the teams’ profile across a range of disciplines.

Damaris, alongside Dumi and the rest of the expanding Disturbing London team, will drive the companies evolution into a 360 agency for music artists, brands and events alike. Speaking of Damaris’ appointment and Disturbing London’s expansion, Dumi Oburota says: “Damaris is a great addition to Disturbing London. Her experience and passion complements the new version of Disturbing London as a 360 Entertainment company. Damaris has got loads of high level experience at such a young age. I feel she will evolve into one of our industries best.”