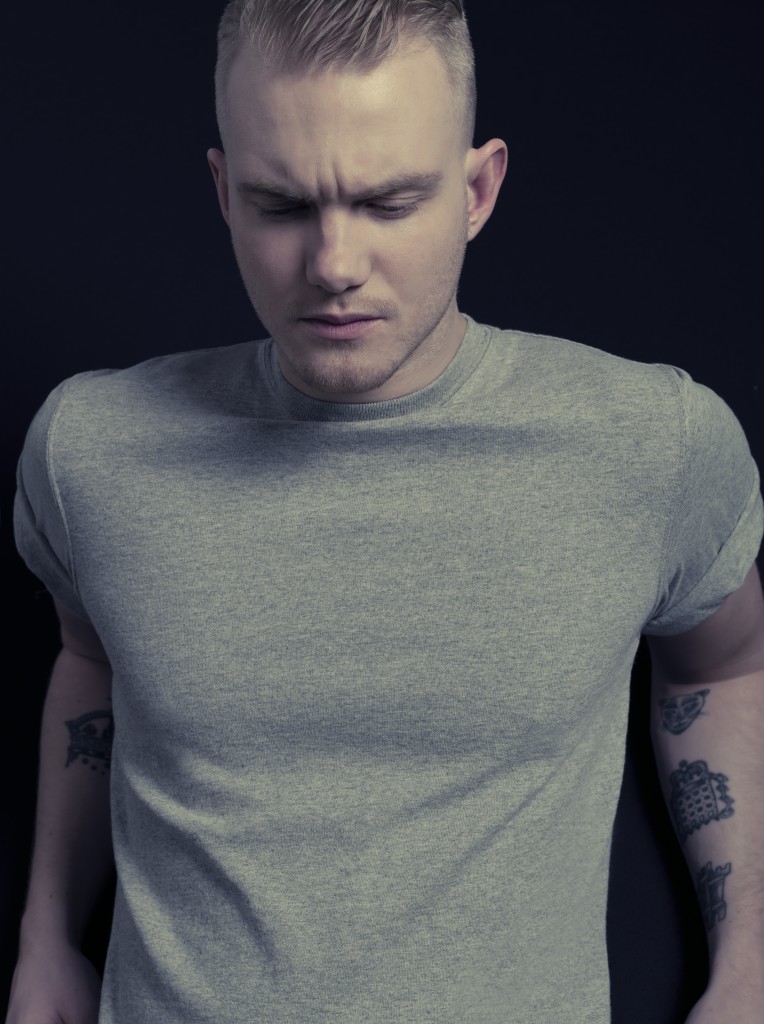 ED DREWETT HAS CO-WRITTEN THE NEW ONE DIRECTION SINGLE ‘BEST SONG EVER’, WHICH WAS ANNOUNCED YESTERDAY. THE SONG ADDS TO A LONG LIST OF HIGH PROFILE SONG WRITING AND HIT MAKING SUCCESS FOR ED, INCLUDING THE HUGE NUMBER ONE US AIRPLAY HIT – THE WANTED’S ‘GLAD YOU CAME’.

Ed Drewett, one of the UK’s brightest songwriting talents, has been announced as co-writer on the next One Direction single ‘Best Song Ever’. The announcement adds to a long list of hit songwriting credits for Ed, who has been responsible for hugely successful singles for The Wanted and Olly Murs, as well as co-writing frequently with Professor Green.

In tandem with his songwriting success, Ed is releasing his own solo material this year – the next single being ‘Undefeated’ on July 15.

‘Undefeated’ is anthemic modern pop at its best. The song holds a huge amount of poignancy for Ed, who has had first hand experience of a particularly turbulent time in the music industry, having gone through two major record labels without releasing a second single.

“I’m surprised people don’t think I’m the grim reaper of A&R!” he now jokes. “During my time on the labels I saw 8 A&R guys get fired, and, with each firing comes a new regime and the need to build new relationships. It was making me miserable, and I’m not normally like that. I definitely had a time when I thought ‘is it worth it?’. But throughout it all I had people (like Professor Green for example) give me advice and I always believed it would happen, no matter how low I got”.

And now, Ed is releasing music himself – “having been messed around by two major labels, I decided that I’d be happier just making music and getting it out there, rather than be part of someone else’s master-plan for me”.

You can catch Ed performing live over the summer at the following events: