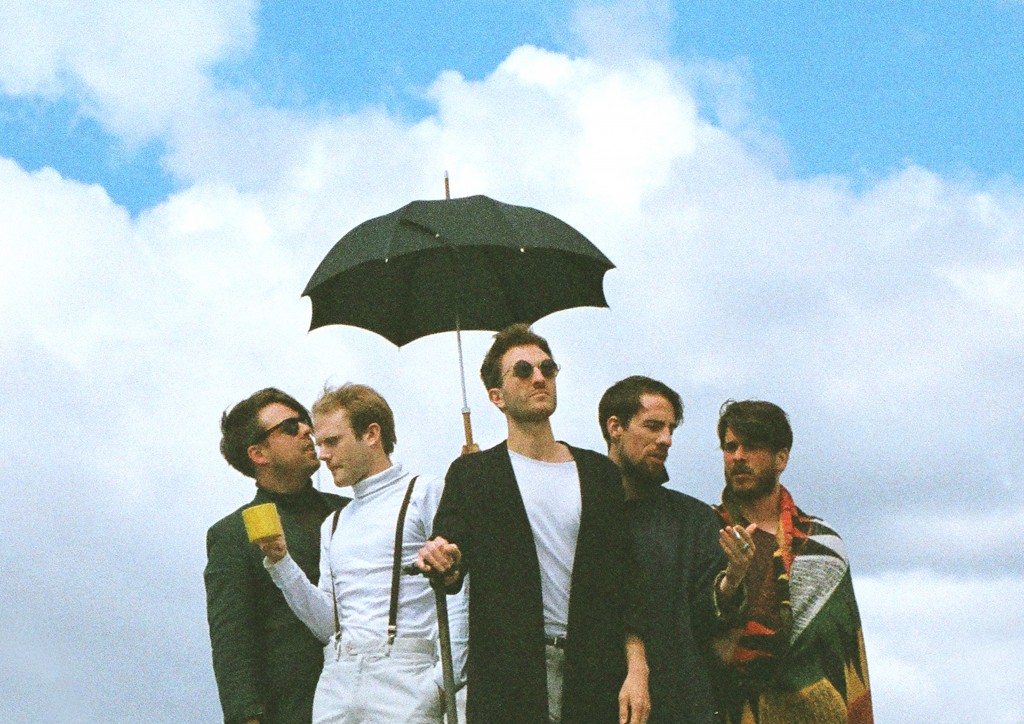 “A level of innovation beyond mere nostalgia” – Clash Magazine

London-based Fiction are to release their limited edition EP ‘Instant Memories’ in June as they put the finishing touches to their second album.

The EP consists of 5 tracks, all of which display Fiction’s finesse for idiosyncratic guitar-pop invention, combining shimmering guitar lines with inventive & erudite word play. The lead single, ‘Best Before’, is a perfect example of what’s to come from the band, picking up where they left off on the previous EP, 2014’s ‘In Real Life’.

Subsequent tracks such as EP closer ‘Take Those Glasses Off’ present an intimate moment set against a vast, layered soundscape: “The song is a tender plea for human contact without the mediation of technology. It envisions a future in which memory itself is commodified, and sings against that.” – Fiction

Having received widespread critical acclaim for their debut album ‘The Big Other’ back in 2013, Fiction have since been holed up in their spiritual home, Dalston’s Total Refreshment Centre, to complete work on their much anticipated second album.

The band formed in South West London in the late-2000s by brothers Mike & Nick and friend James Howard, and later grew with the additions of David Miller on bass and Danish drummer Jacob Smedegaard. In that time they have also evolved sonically and lyrically. Much like their artwork, the themes dealt with in Fiction’s tracks sit between the surreal and the everyday. Conflicts of futurism and nostalgia are prominent in their lyrics, say Fiction: “The title of the EP point towards the yoking together of past and future. We try to explore these issues playfully and with humour, both critiquing and embracing the idea that ‘nothing is new’ (itself a phrase as old as the bible)”.

These dichotomies are also reflected in the band’s influences, which range from earlier pioneers such as Orange Juice and The Stranglers to later artists also pushing the boundaries of guitar pop: the likes of Beta Band and Broadcast among them.

The EP has been supported by the Momentum Music Fund. Momentum is managed by PRS for Music Foundation, supported using public funding by National Lottery through Arts Council England, and in association with Deezer.

Fiction will launch the release of the ‘Instant Memories EP’ by headlining a show at The Total Refreshment Centre in Dalston, London on Thursday 28th May, before their shows at venues in Brighton and London. Further shows across the UK are to be announced in due course.