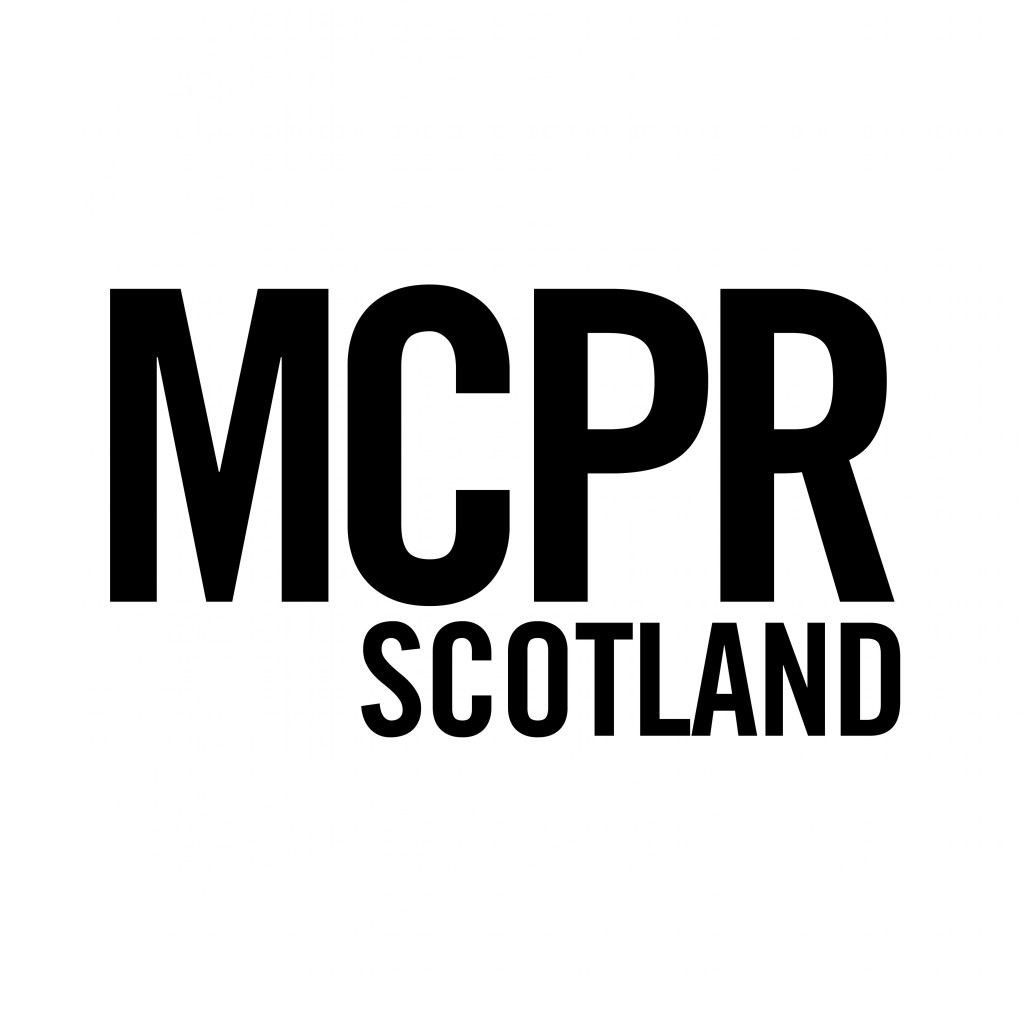 MCPR SCOTLAND WILL HAVE A STAFF OF 15, DRAWING ON RESOURCES FROM CHALMERS’ OFFICE IN LONDON TO PROVIDE A FULLY INTEGRATED PR SERVICE FOR BRANDS, EVENTS, ART & DESIGN AND TOURISM. “Where would I be without you Murray? Probably in prison.”    Chris Martin, Coldplay

“We have worked with Murray and his team at MCPR since they opened their doors. In a business where myth is generally greater than reality, MCPR is the exception – they are that good!”  Nick Raphael, Capitol Records UK

“Murray Chalmers is the ultimate PR alchemist. He and his team have played a remarkable role in Robbie Williams’ success.”     Tim Clark, i.e. music

“Murray is hands down one of my favourite PR’s to work with and has been for too many years to mention. Yeah, I’m a fan.”   Jo Elvin, Editor- Glamour Magazine

“I have known Murray for exactly thirty years and during that time we have not only become friends but he has become simply one of the best publicists in the country.”  Dylan Jones, OBE. GQ Editor/Chairman, London Collections Men

“The only PR I ever call myself.”   Katie Grand, Editor – Love Magazine

Working with Jennie is always a joy – she understands her clients needs, brings a huge amount of creative energy to each project and can communicate messages in a brilliantly clear way, with journalists from any where, any publication. Anna Day, Manager, UNESCO City of Design, Dundee and Cultural Projects

Patter PR offer a consistently excellent service and results, having delivered valuable national media coverage for all projects we have collaborated on to date. Jennie is reliable, enthusiastic and always full of ideas, and her support on key projects has been invaluable to our busy team. Dundee Contemporary Arts

With great warmth, uncanny perception and fantastic connections, Jennie seems to effortlessly conjure up all the elements needed to make a great story, every time. She’s the genuine article; truly a pleasure to work with. Veronica Simpson, design and architecture journalist

Dundee’s growing reputation as a design capital and burgeoning centre for tourism, business and the cultural sector is now reflected with the formation of a new major PR company MCPR Scotland, to be based in offices in the old City Chambers. The company is the latest expansion for Murray Chalmers PR, which was started by Chalmers 10 years ago and which he now runs with Director Sarah Henderson.

Top PR Jennie Patterson has formed a unique alliance with award winning PR Murray Chalmers, who has been running his main business operation between Scotland and London for the last 10 years. Chalmers, who has lived locally for the past 12 years, will continue to run his business from Dundee and London, thus bringing a synergy to both operations. Chalmers, who in 2015 won the hugely prestigious Music Business award at the Nordoff Robbins SSE Scottish Music Awards in Glasgow, represents some of the biggest artists in the world. These include Elton John, Coldplay, Robbie Williams, Radiohead, The Stone Roses, Kylie Minogue, Noel Gallagher, Muse, Yoko Ono/John Lennon estate and Paloma Faith. His company recently expanded their brands and events division, working on projects including the Elton John AIDS Foundation, NME Awards, Letters Live and beautycon. In 2011 Chalmers was presented with the Outstanding Contribution to Music PR award by the industry body Record of the Day and this year the company was hailed as one of the top 5 entertainment PR companies by PR Week.

MCPR Scotland will work hand in hand with Chalmers’ office in London, using talent and resources from a team of 15 staff and associates across projects for both companies. Thus MCPR Scotland will be able to offer a fully integrated national and international PR plan to local and national Scottish business.

Jennie Patterson will form a new alliance between her current company Patter PR and MCPR and will lead MCPR Scotland with Chalmers. She has been an integral part of the PR strategy for many key events in Dundee since leading the PR campaign for Dundee’s bid for UK City of Culture in 2013 in partnership with Dundee City Council.

Prior to setting up Patter PR in Dundee, Jennie spent 13 years working with consumer PR agencies in London, latterly as Divisional Director with Modus Publicity before moving to a consultancy role working with luxury goods conglomerate LVMH.

Patterson said today: “Blending my local knowledge and networks with the resources and contacts that Murray’s London based company can provide is a completely new offer for Dundee. I’m delighted to be setting up MCPR Scotland with Murray Chalmers, someone I’ve known and admired for many years.

“Dundee’s long term vision to regenerate and revitalise the city to ensure it flourishes as a region where businesses want to operate and where people want to visit is paying off.  With the first V&A museum in the world outside of London opening in Dundee next year, the Tay City region is preparing to market itself to new audiences from home and abroad and MCPR Scotland has a significant role to play in that process.”

Chalmers, who is an Ambassador for Dundee’s tourism campaign, added; “I’m absolutely thrilled to be working with such an established, brilliant person as Jennie.  Dundee is my hometown and I feel evangelical about promoting it – so MCPR Scotland was an obvious expansion for my company. MCPR in London and MCPR Scotland will work together to bring our integrated talents to a wide variety of new projects. It’s about time that Dundee’s resurgence was reflected by a PR company who are local but truly international in reach and ambition. Jennie, who has already shown so much of what can be done here, will now draw on resources from a team of 15 people, delivering truly outstanding campaigns for Dundee and for Scotland. MCPR Scotland is open for business in Dundee, a city we both love and want to see prosper as much as possible.”

The first client to be announced for MCPR Scotland is Dundee’s bid for the title of European Capital of Culture 2023.

Dundee has continually reinvented itself after the decline of its traditional industries in whaling, shipbuilding and jute manufacturing. Today, the ongoing redevelopment of the waterfront as part of a £1 billion, 30-year masterplan is central to Dundee’s vision to design a city for the future, placing culture at the heart of its regeneration. It’s jewel in the crown is the Kengo Kuma designed V&A Museum of Design set on the banks of the River Tay. When the museum opens in 2018 it will be the only other V&A museum in the world outside of London and is estimated to attract 350,000 visitors in its first year.

Dundee is one of only 22 cities on the planet to be named a UNESCO City of Design, the first and only city in the UK to have been awarded this prestigious designation. Internationally recognised as a leader in computer game design, medical research and comic book design, Dundee is networked with 22 other design cities including Bejing, Berlin, Helsinki and Detroit.