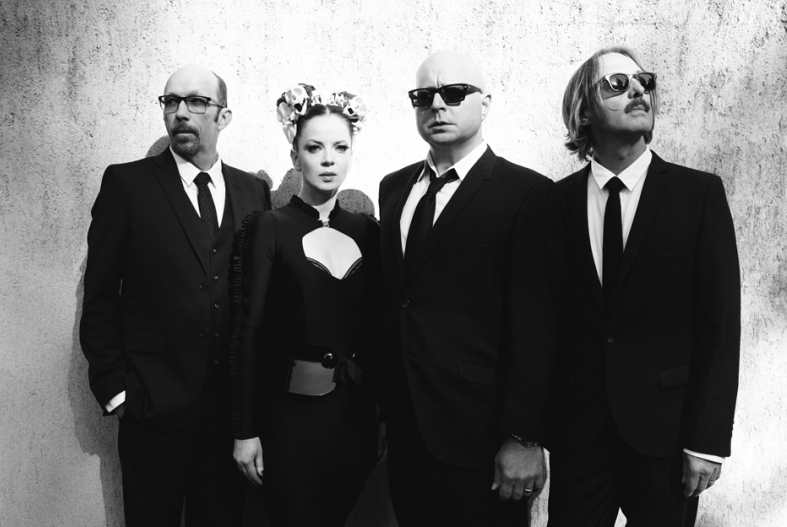 “The poster girl for ’90s alternative rock is ready to reclaim her reign – and the radio – with a new record from her iconic band, Garbage” – V Magazine

Garbage will release their first single in 7 years, ‘Battle In Me’ on May 7th through STUNVOLUME / Co-operative Music. The single will precede the bands new album ‘Not Your Kind Of People’ which is set for release on May 14th.

To coincide with this Garbage will also be releasing a limited edition red 7” of  ‘Battle In Me’ / ‘Blood For Poppies’ on Record Store Day (April 21st).

Garbage play London’s Troxy on May 9th, with further European dates listed below:

More dates to be announced