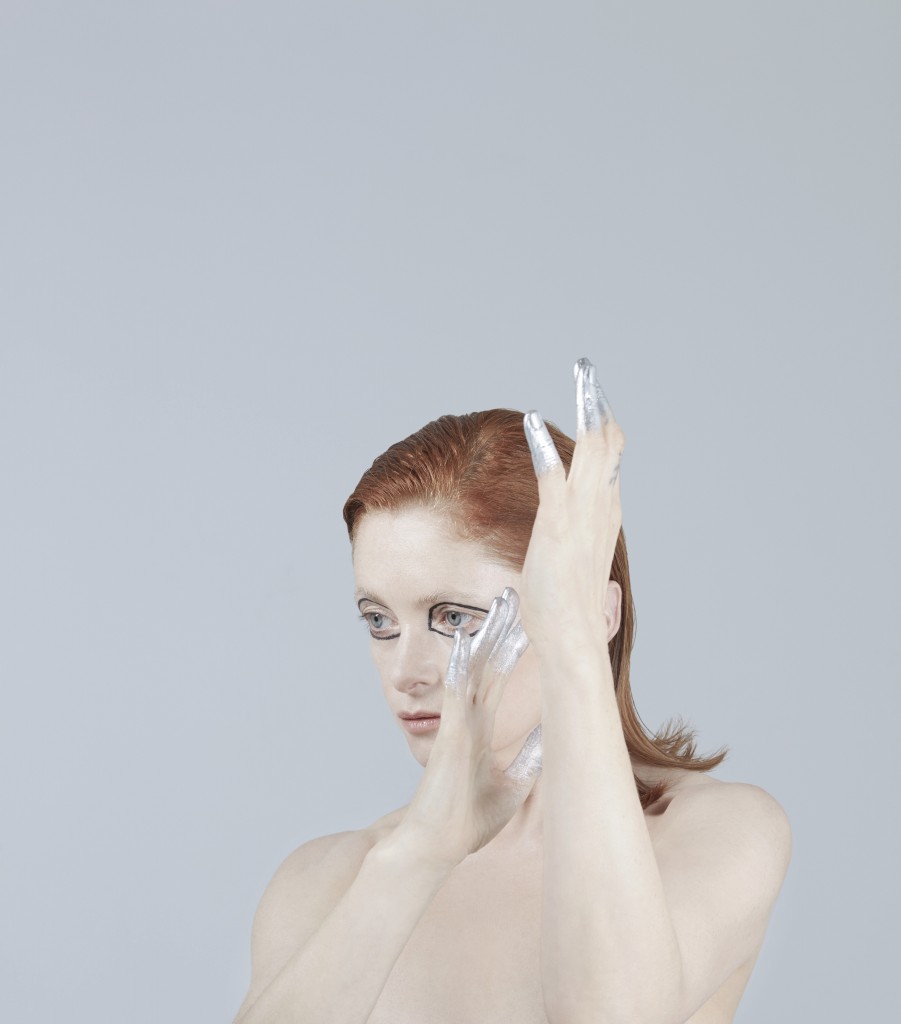 After a brilliant run of festival performances including Glastonbury, Bluedot and Latitude and a spectacular headline show at Somerset House, Goldfrapp have announced the UK leg of their ‘Silver Eye World Tour’. A run of eight live shows across the UK throughout October and November starting in Glasgow, the tour will also include dates in Leeds, Manchester, Leicester, Birmingham, Brighton and Bristol before concluding at London’s O2 Academy Brixton.

Dates on the World Tour include the US West Coast and mainland Europe and a very special appearance as New Order’s guests at the Hollywood Bowl on September 18th.  Earlier this year, the band played a triumphant show at The Roundhouse in London, gaining 5* reviews with the Evening Standard declaring the show “spellbinding”.

Tickets for the UK dates are on general sale from Friday, July 21st from 10 am with an exclusive fan pre-sale from 10 am on Wednesday, July 19th via goldfrapp.com.

Additionally, fans can join Alison Goldfrapp in her very first Facebook Live this Wednesday at 7:30 pm, tune in at facebook.com/Goldfrapp