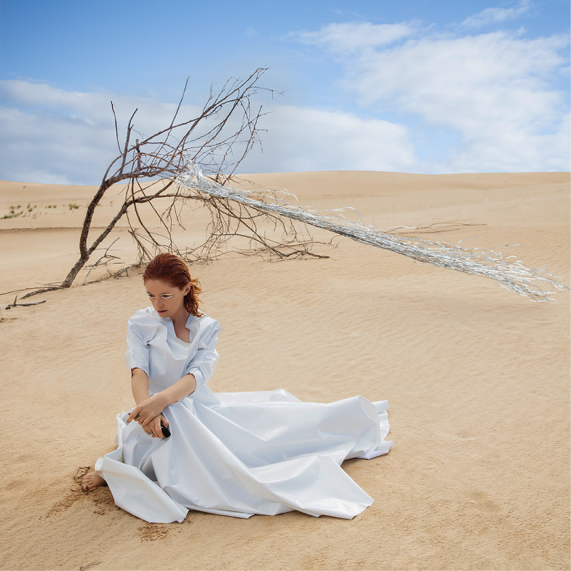 Goldfrapp REVEAL NEW VIDEO FOR ‘EVERYTHING IS NEVER ENOUGH’

Goldfrapp have revealed the video for their latest single ‘Everything is Never Enough’. The single is taken from their seventh studio album ‘Silver Eye’ which was released earlier this year through Mute.

Alison led the creative for all of the visuals on the album and again played the role of director as well as art director for the new video. ‘Everything is Never Enough’ showcases the stark desert terrain of the Fuerteventura landscape. When paired with the video’s transcendent natural imagery, Alison’s ethereal vocals and the track’s driving electronic beats act to unite the seemingly dichotomous realms of nature and modern culture.

Explaining the video, Alison says: ‘Fuerteventura, where mighty winds form land that grow and disappear…. Beauty and violence bond. The chair – a world he is running to and away from. I think volcanic and desert landscapes are the undefinable. They are life and death. Primal and mystical. They are a portal to the soul’.

‘The Silver Eye World Tour’ kicks off on September 16th in San Francisco, the band play the Hollywood Bowl in LA with New Order on the 18th. The European Tour starts October 19th in Belgium and runs through to November 10th when the band play London’s Brixton Academy, tickets on sale via goldfrapp.com.