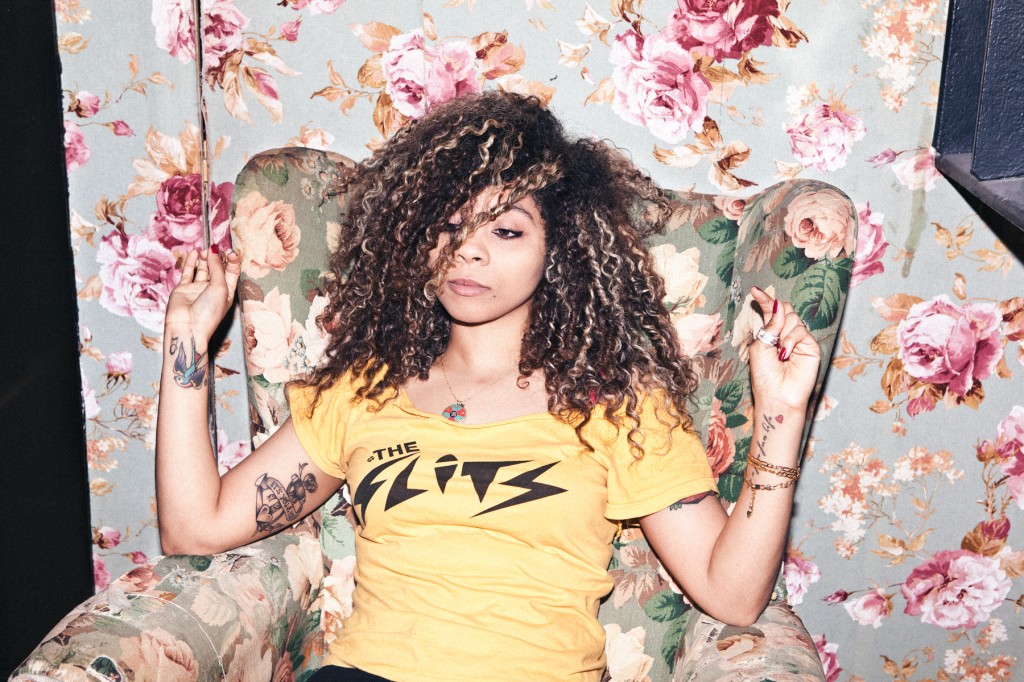 HOLLIE COOK RELEASES HER NEW DUB SINGLE ‘FOR ME YOU ARE’

Hollie Cook releases her new single ‘For Me You Are’ today. The track is taken from the Prince Fatty Presents dub version of her eponymous debut album, and is available as a digital download and 7” vinyl.

Hollie will be playing a plethora of festivals this Summer (see full dates below) and has been chosen by Ian Brown to support the Stone Roses at this month’s Heaton Park shows, on Saturday June 30.

Hollie Cook released her debut album last year through independent world music label Mr Bongo Records. Daughter of Sex Pistols drummer Paul Cook, Hollie was a member of the reformed Slits, having been introduced by a family friend, and has also more recently collaborated with Ian Brown and Jamie T.

Entering professional acting, singing and modeling at a young age, she soon rejected her performance arts schooling for a music path truer to her influences, with reggae forming the basis for her solo work. Her recent collaboration with the legendary record producer Prince Fatty (Lily, Allen, Graham Coxon, Gregory Isaacs) see’s Cook explore the dub arena on ‘Prince Fatty Presents Hollie Cook In Dub’, an alternative version of her debut.

Hollie will release her new album early next year, with a new single expected this October.