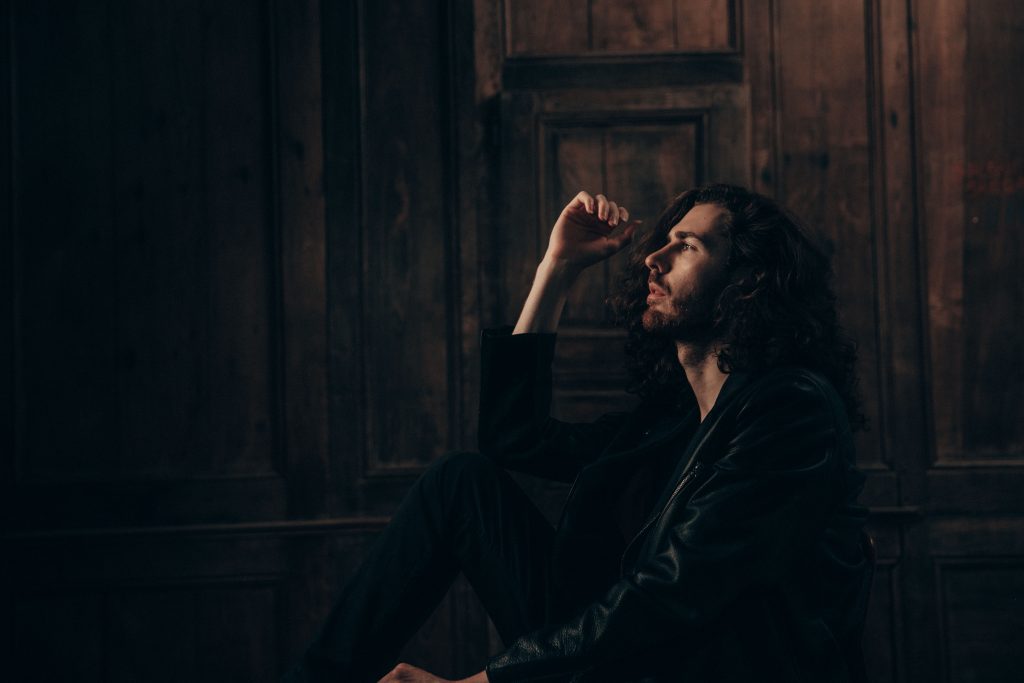 Single ‘Nina Cried Power’ channels the raw spirit and energy of protest and social activism. In the song, Hozier namechecks several iconic artists, activists and proponents of the civil rights movement whose messages, activism and artistry contributed to change through protest. Those mentioned in the track’s lyrics include (among others) Joni Mitchell, John Lennon, James Brown, the song’s namesake Nina Simone, and Mavis Staples – whose peerless vocals feature on the track too.

Of the single, Hozier says:

“The song was written sometime last year, my aim was to credit the actuality of hope, solidarity and love found in the human spirit at a time when their opposites were being given a mainstream platform 24/7. The song started as a tongue-in-cheek inquiry into modern popular language regarding political awareness and grew from there.

In many ways the song is a thank you note to the legacy of artists from the 20th Century whose work still inspires us, and whose well we draw from in times of uncertainty. Mavis Staples is one such artist. Getting to work with her on this song was a joy, and nothing short of a dream come true.”

“Oh, Nina is gonna wake the world up. Such a huge sound it could shake the Earth, filled with soul, passion, and fire, and it channels the struggles of some of my contemporaries. I’m telling you when you hear it, it’s going to drive you to rise up.”

The ‘Nina Cried Power’ EP continues with second track ‘NFWMB’, a softer song in contrast to the opener, which builds from just a tender acoustic guitar to a full and brooding sound, reminiscent of the song’s assertive lyric. ‘Moment’s Silence’ follows, an up-tempo, blues-inspired number whose lyrics serve as an ode to the peaceful clarity which love can yield, even when surrounded by the chaos and confusion of the wider world. The final track on the EP is ‘Shrike’, an example of Hozier’s astonishing vocal range and poetic lyricism as he urges: “Remember me love when I’m reborn…As the shrike to your sharp and glorious thorn.”

Mavis Staples is a multi-Grammy Award-winning artist and performer, and was inducted into the Rock and Roll Hall of Fame in 1999 as part of The Staples Singers, the enormously influential gospel, soul and R&B group she was a founding member of. Fellow Rock and Roll Hall of Fame inductee and Grammy Lifetime Achievement Award recipient Booker T. Jones also appears on Hozier’s ‘Nina Cried Power EP’ – his inimitable Hammond B3 Organ playing appears on tracks 1, 2 and 3.

“Hozier is a rare artist who remains a wellspring of creativity.  Like a baby who never becomes a child, he lingers selflessly at the source, rendering one fresh song after the other.”

The full track listing for Hozier’s ‘Nina Cried Power’ EP is as follows:

Hozier will play a special show at prestigious London venue Koko next Tuesday 11th September. All proceeds from the intimate show – which sold out within minutes – will go to War Child, a charity close to Hozier’s heart. He will announce further UK, Ireland & European dates on 17th September.

Born Andrew Hozier-Byrne, Hozier is an award-winning musician, singer and songwriter from Ireland. His number one, debut studio album ‘Hozier’ was released in October 2014 and includes the multi-Platinum, Grammy-nominated anthem ‘Take Me To Church’, which later won ‘Best Song’ for Hozier at the 2015 Ivor Novello Awards. The record also featured the optimistic, up-tempo ‘Someone New’, the soulful ‘Work Song’, and early stand out ‘From Eden’. In 2016, Hozier released the album’s closing track ‘Cherry Wine’ as a charity single to create awareness of the domestic abuse problems worldwide, with proceeds benefiting a series of international domestic abuse charities. The official video features 3-time Oscar-nominated actress Saoirse Ronan. Hozier followed up the success of his debut LP with the track ‘Better Love’, taken from the soundtrack of the Warner Bros’ adventure film The Legend Of Tarzan.

Hozier’s ‘Nina Cried Power’ EP is out now via Island Records. Listen to the EP and connect with Hozier here: https://hozier.lnk.to/FollowPR