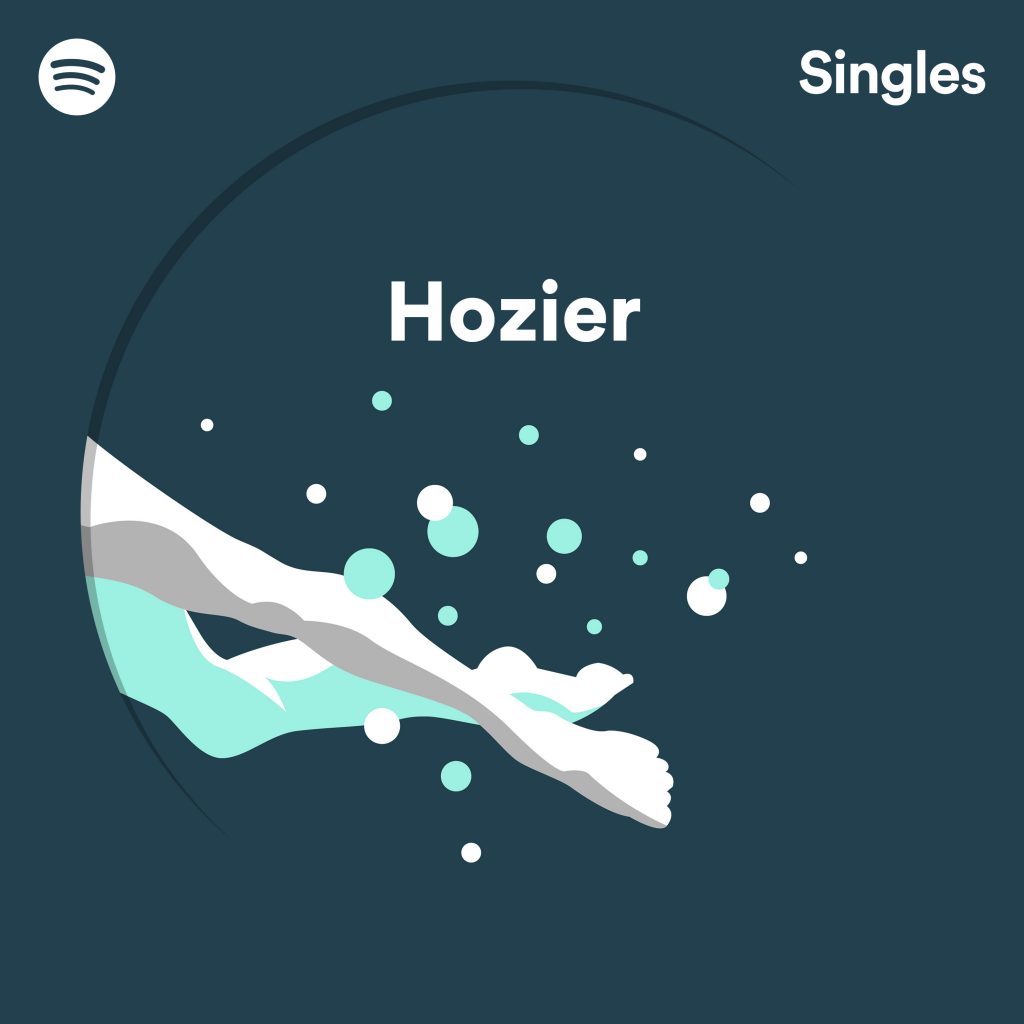 Hozier has released a two track ‘Spotify Singles Session’. The session, recorded in New York and performed by Hozier with his full band, features his recent single ‘Movement’, as well as a cover of Destiny Child’s classic hit ‘Say My Name’, which has been co-signed by Destiny’s Child.

Speaking about the session, Hozier said:

“During rehearsals for the recent tour the band and I were throwing around a few progressions and grooves while on break now and then. We fell into this bass line and just started singing the Destiny’s Child classic over it. I was enjoying the new arrangement and as we jammed I found that ever member of the band had something sweet to offer it. It was also one of those great tunes that had found its way onto the bus playlist rotation, so it felt right to pay our respects to Destiny Child and perform “Say My Name” on the Spotify Session.”

‘Movement’, which was originally released in November last year, has fast become a fan favourite and highlight of Hozier’s live shows. In just three months the track has been streamed over 20,800,000 times.

Hozier first performed his version of ‘Say My Name’ on his US tour last autumn and it is now a regular feature in his live set. His recent UK tour received widespread acclaim, with The Independent describing his Hammersmith Apollo show as a ‘Tantalising glimpse of what’s to come in 2019’.

As well as the release of ‘Movement’, 2018 saw Hozier release his EP ‘Nina Cried Power’ through Island Records. The EP, which features iconic soul singer Mavis Staples, as well as the legendary organist Booker T, has been streamed over 26,000,000 times since its release.

The title track was included in Barack Obama’s favourite songs of 2018 playlistand was the subject of the Song Exploder podcast’s first episode of 2019, featuring Hozier and Mavis Staples in discussion, which you can listen to here.

More new music will follow from Hozier this year.