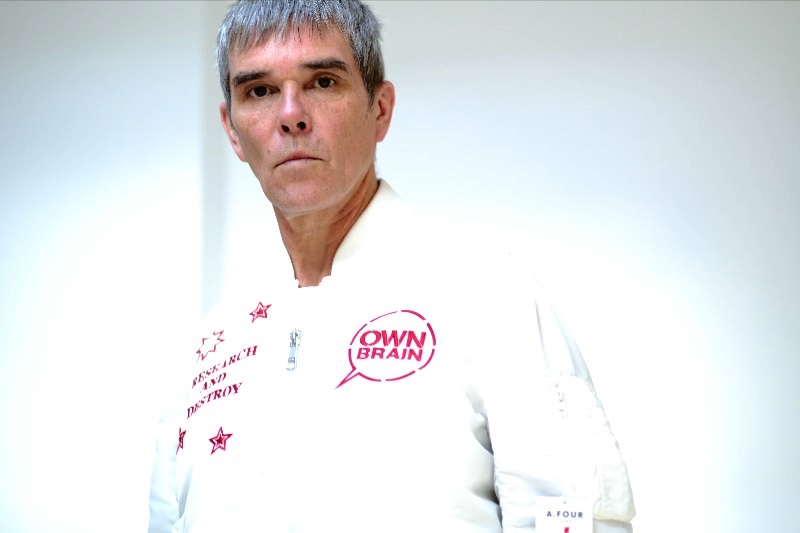 THE LEGENDARY MUSICIAN WILL PLAY DATES ACROSS IRELAND IN MAY 2020

Ian Brown has announced that he will go on a headline tour of Ireland this summer – his first solo headline tour in nearly a decade.

The legendary musician will play dates across both the Republic of Ireland and Northern Ireland in May 2020 with shows in cities including Dublin, Belfast and Cork. Derry band Touts will join Ian as special guests on all the Irish dates.

Tickets go on sale at 9am Friday 28th February and will be available from ticketmaster.ie.

The full Irish tour dates are: