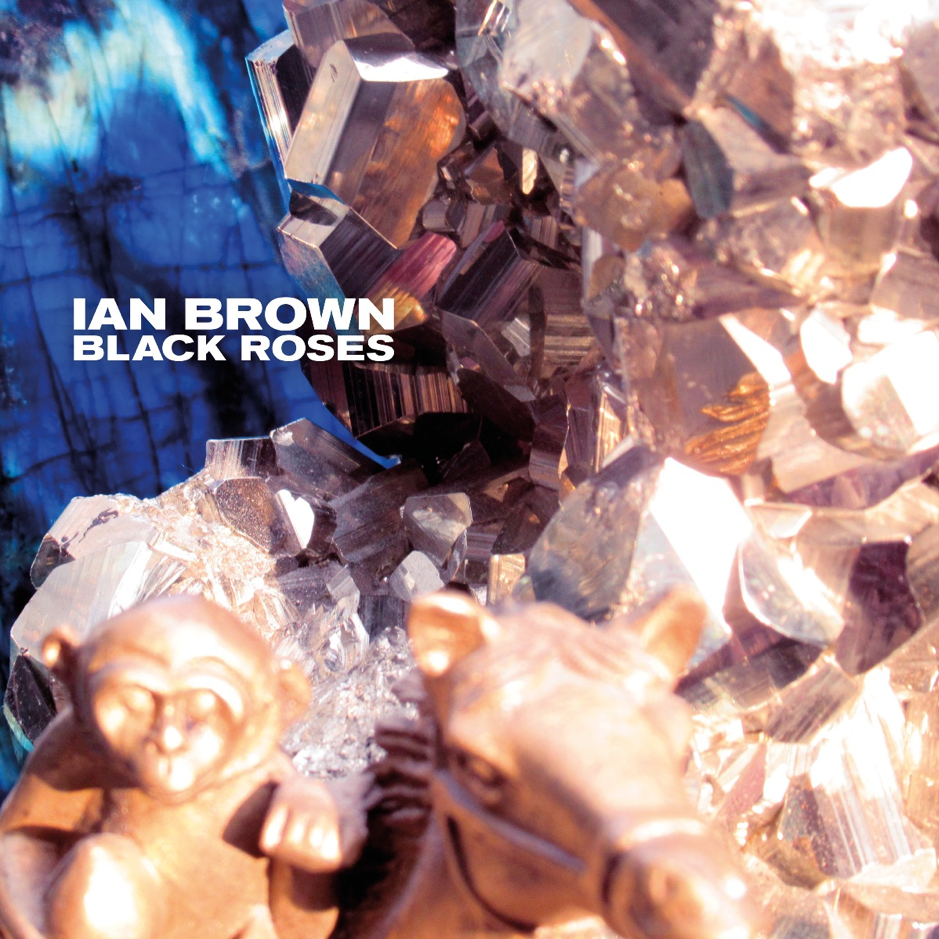 THE SONG IS TAKEN FROM THE UPCOMING ALBUM, ‘RIPPLES’, WHICH IS RELEASED FEBRUARY 1 2019 THROUGH VIRGIN EMI

Ian Brown has today released a new track, ‘Black Roses’, which is taken from his highly-anticipated upcoming album, ‘Ripples’ – his first solo material in nine years.

The song, which is available now, is a cover of the 1983 track by Jamaican reggae and dancehall legend Barrington Levy.

‘Black Roses’ and previous single ‘First World Problems’ precede the new album, ‘Ripples’, which is released 1st February 2019. Ian produced the album, wrote the majority of the tracks, as well as playing guitar, drums and a host of other instruments. Three of the songs were co-written with his sons, who also feature on various instruments on the new record.