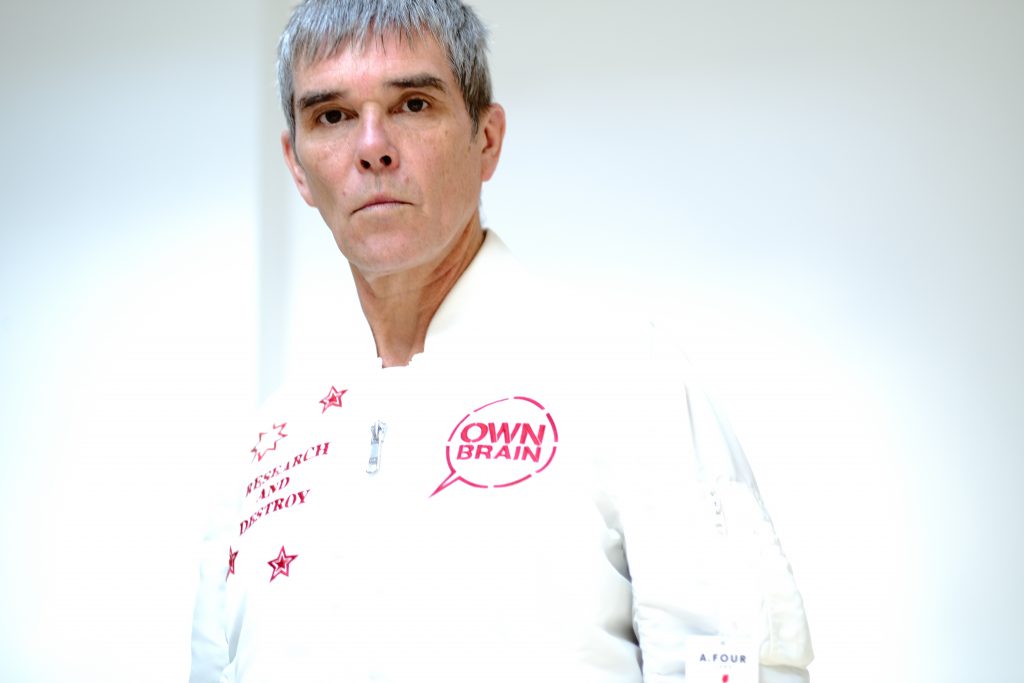 THE SINGLE PRECEDES NEW ALBUM, ‘RIPPLES’, WHICH IS RELEASED MARCH 1 THROUGH VIRGIN EMI

Ian Brown has today released the video for his new single ‘First World Problems’. Directed by Ian himself, the video was shot in Dunham Massey, Stretford and Cornbrook.

‘First World Problems’ is Ian’s first solo material in nine years. The single, which is out now, precedes the new album, ‘Ripples’, which is released March 1, 2019. Ian produced the album and wrote the majority of the tracks, with him also playing a multitude of instruments. The LP also includes three songs co-written with his sons, plus covers of Barrington Levy’s ‘Black Roses’ and ‘Break Down The Walls’ by Mikey Dread.