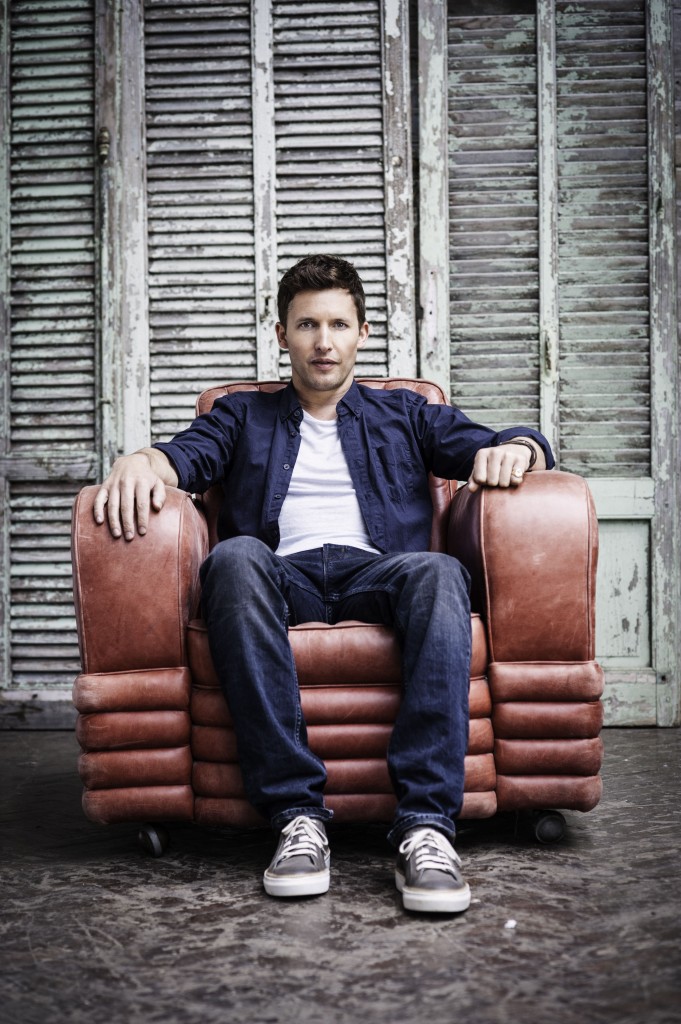 JAMES BLUNT continues his Moon Landing 2014 tour with a new set of UK arena dates starting on November 20 in Dublin.

His 6 UK dates in April sold out immediately and received rave reviews;  James is currently on tour in the US, as part of this mammoth set of dates around his gold album “Moon Landing”.

The tour started in February and sees James and his band on the road for the rest of 2014.

Tickets for the new UK shows go on sale on May 9.

James releases his new single “Postcards” on May 19.